Home / Health News / Can being fat be good for you? The answer will shock you!

Can being fat be good for you? The answer will shock you!

Fatness may have an unexpected health benefit!

Did you pile on the kilos this festive season? You can take a sigh of relief because being fat may not be as unhealthy as believed. According to a recent study, a team of scientists has discovered that the cells found in fat may be crucial for helping your body fight infection, reports the Independent. Also Read - 15 health benefits of methi or fenugreek seeds and leaves

The researchers discovered that when fat was transferred from an animal that had been exposed to a particular bacteria to one that had not, the unexposed animal was able to fight off infection as well as the one that had already encountered the bacteria. The team also found that monkeys also have plenty of memory T-cells in their body fat and that these cells worked better than those from other organs. What is body fat percentage? Also Read - 5 health benefits of drinking lime water

Speaking of the study, lead author Yasmine Belkaid said, “Once exposed to a pathogen, they mount a stronger response the next time they encounter it.” This means that the memory cells stored in our fat may have a more important function than previously realised. “It means that fat tissue is not only a reservoir for memory cells, but those memory cells have enhanced function,” noted Belkaid. Here are some expert tips to manage weight.

Belkaid thinks these memory T-cells are particularly powerful because they may be feeding on the energy-rich fat tissue they are stored in. Not all fat is good. When people become obese, the relationship between fat tissue and immune cells seems to change, leading to harmful inflammation. However, having some fat is very healthy, explained Belkaid.

The team is now looking for immune cells in biopsies of human fat tissue. If they find them, the researchers will try to discover what exactly the fat cells do to boost the power of these cells. They hope this could lead to new ways to boost our body’s immune response to infections, cancer and vaccinations. 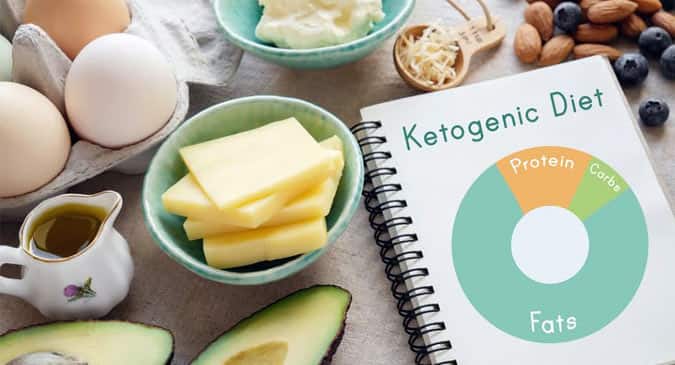 5 useful tips all keto diet followers should keep in mind 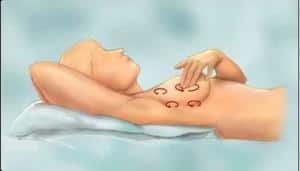