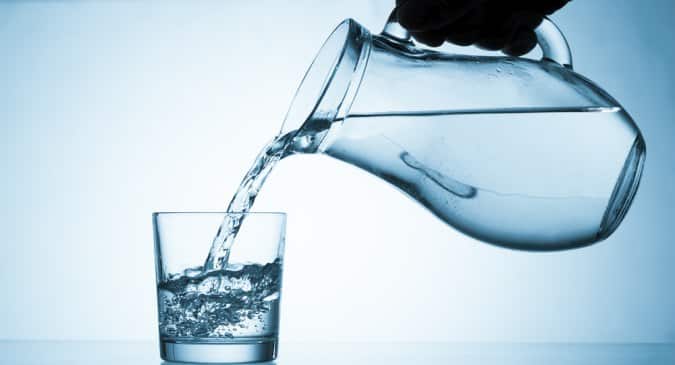 Oldies, you may want to drink more water as according to a recent study, doing so can help you reap the full cognitive benefits of exercise. Also Read - Know your risk of Alzheimer's with this simple writing test: It'll help you take preventive measures

“Middle-age and older adults often display a blunted thirst perception, which places them at risk for dehydration and subsequently may reduce the cognitive health-related benefits of exercise,” a team of New England-based researchers wrote.

Read: 5 ways to detox with water.

The researchers recruited recreational cyclists (average age 55) who participated in a large cycling event on a warm day (78-86 degrees F). The cyclists performed a “trail-making” executive function test–quickly and accurately connecting numbered dots using paper and pencil–before and after the event.

Executive function includes the skills needed to plan, focus, remember and multitask. Exercise has been shown to improve intellectual health, including executive function. Also read other benefits of drinking water.

The research team tested the volunteers’ urine before they exercised and divided them into two groups–normal hydration and dehydrated–based on their hydration status. The normal hydration group showed noticeable improvement in the completion time of the trail-making test after cycling when compared to their pre-cycling test. The dehydration group also completed their post-cycling test more quickly, but the time reduction was not significant.

The study was presented at the American Physiological Society (APS) annual meeting at Experimental Biology 2018 in San Diego. 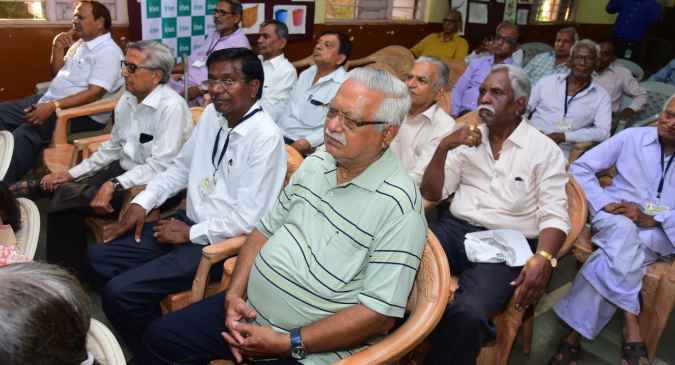 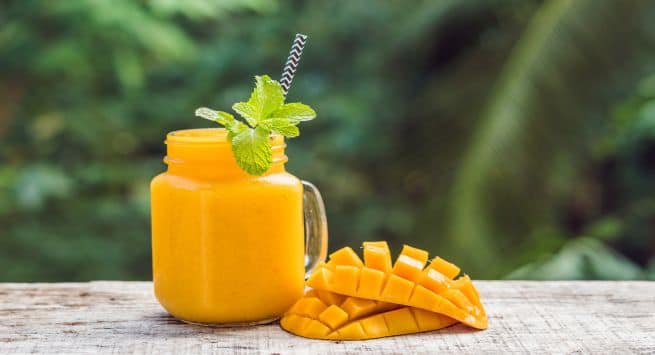 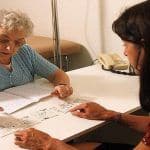