12,000 premises in Delhi were found to be conducive for mosquitoes' breeding from February to June this year, a sharp increase over last year's figures of around 7700 said Delhi Health Minister A.K Wa

12,000 premises in Delhi were found to be conducive for mosquitoes’ breeding from February to June this year, a sharp increase over last year’s figures of around 7700 said Delhi Health Minister A.K Walia as he directed civic agencies to intensify efforts to fight dengue.

“As per the field checks conducted by domestic breeders, mosquito breeding has been found in more than 12,000 premises till date as compared to 7,653 premises found last year during the corresponding period,” said Walia in a press statement after a review meeting.

“In the wake of sharp increase in mosquito breeding in a number of localities in Delhi, the health minister directed civic agencies to gear up to fight dengue,” said a government official.

Walia directed the medical superintendents of hospitals to ensure timely diagnosis and treatment of dengue.

He also said that they must ensure there is sufficient arrangement for platelets as the test kits have already been made available to various hospitals by the National Institute of Virology, Pune.

He said that domestic breeders should not only visit the premises but also physically check air coolers and other potential places of breeding. 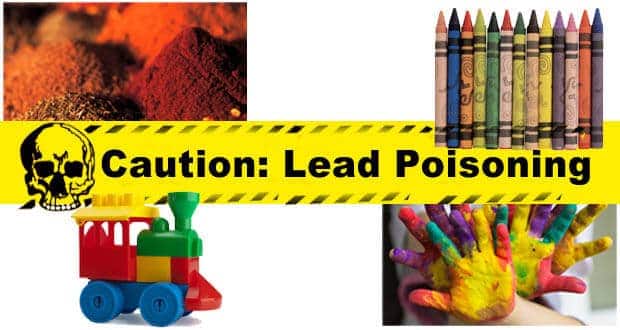 What you need to know about lead poisoning 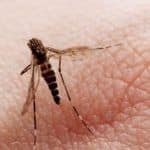