Shark fin soup linked to Alzheimer’s and other mental disorders?

The growing demand for shark fin soup is not only endangering the marine species, but is also a deadly threat to brain health because of high neurotoxin levels. 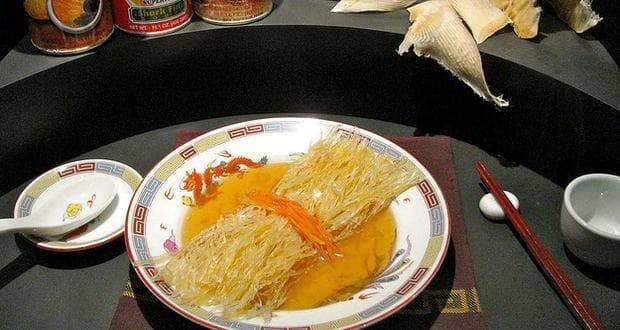 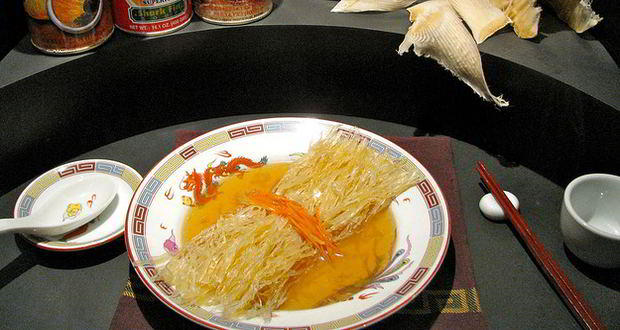 The growing demand for shark fin soup is not only endangering the marine species, but is also a deadly threat to brain health because of high neurotoxin levels. Also Read - Secure your mental health by being a savvy social media user

University of Miami (UM) scientists discovered high concentrations of neurotoxin BMAA in shark fins, linked with neurodegenerative diseases such as Alzheimer’s and Lou Gehrig’s Disease. Also Read - Signs of bipolar disorder that can be easily missed

“Shark fins are primarily derived through finning, a practice whereby shark fins are removed at sea and the rest of the mutilated animal is thrown back in the water to die,” said co-author Neil Hammerschlag, research assistant professor of Marine Affairs & Policy at Miami, according to a Miami statement.

“As a result, many shark species are on the road to extinction. Because sharks play important roles in maintaining balance in the oceans, not only is shark fin soup injurious to the marine environment, but our study suggests that it is likely harmful to the people who are consuming them,” added Hammerschlag.

Seven species of shark were tested for this study: blacknose, blacktip, bonnethead, bull, great hammerhead, lemon, and nurse sharks. Samples were collected from live animals in waters throughout South Florida.

“The concentrations of BMAA  (a neurotoxin) in the samples are a cause for concern, not only in shark fin soup, but also in dietary supplements and other forms ingested by humans,” says study co-author Deborah Mash, professor and director of the University of Miami Brain Endowment Bank.

Types and treatment for ADHD in children 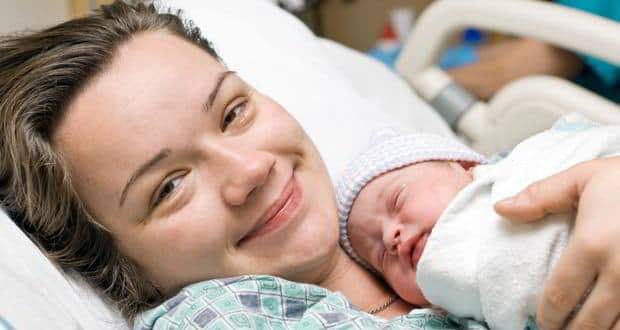 Lose those pounds before planning a baby to avoid diabetes!