Shantha's paediatric vaccine gets WHO prequalification 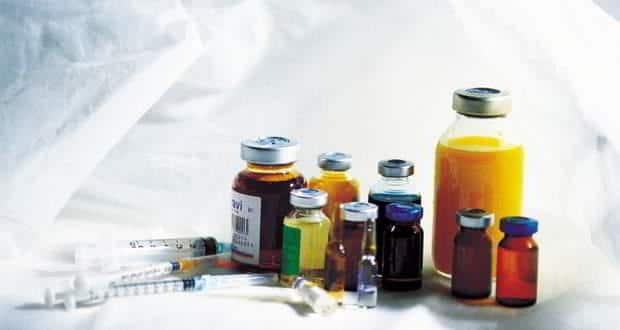 Shan5, a paediatric pentavalent or five-in-one vaccine developed by Hyderabad-based Shantha Biotechnics, an arm of Sanofi Pasteur, the vaccines division of French pharmaceutical company Sanofi, has regained prequalification status from the World Health Organisation (WHO).

After four years of disqualification, the vaccine, which offers protection to children from diphtheria, tetanus, pertussis, Hib and hepatitis B, is back on the approved list of the WHO. Harish Iyer, managing director and CEO of Shantha Biotechnics, announced at a news conference here Monday that the company will now bid for supply orders from different parts of the world. The vaccine, the first to be jointly developed by Shantha and its parent company Sanofi, will also eligible for some funding from the UN's recognised agencies.(Read: 'Controversial pentavalent vaccine safe' say experts)

The WHO had earlier given prequalification status to the vaccine developed by Shantha and the company had sold 18 million doses between 2008 and 2010. However, the WHO later withdrew the status. Shantha's founder and non-executive chairman K.I. Varaprasad Reddy said the vaccine lost the status due to sedimentation issue. Sanofi, which acquired Shantha in 2009, spent around Rs.1,000 crore on upgradation of the facility and conduct the clinical trials from scratch to develop a better product and regain the prequalification status.(Read: Adolescents need vaccination to bring down premature births)

The company conducted clinical trials on 1,100 infants at 11 medical school study centres across India to meet global standards of quality, safety and efficacy. In March this year, the firm received approval from the Drug Controller General of India to market the vaccine in the country. Shantha expects a turnover of Rs.500 crore a year from Shan5 in the next few years and plans to ramp up the production facility accordingly. Iyer put the worldwide demand for pediatric pentavalent vaccines at 200 million doses a year. The three-dose vaccine can be given starting from six weeks with a gap of four weeks up to 14 weeks of age.