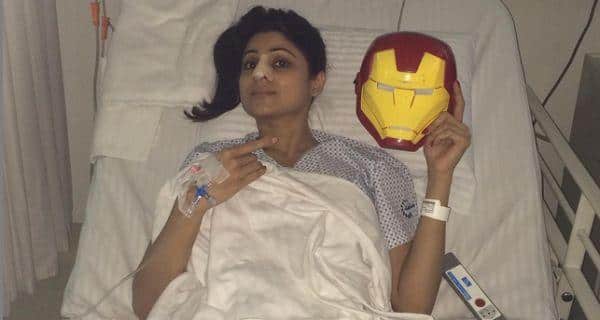 After Bigg Boss, Bollywood celeb and actress Shamita Shetty has again made a TV comeback by participating in the dance reality show Jhalak Dikhla Ja.  Shamita who’s known to be a good dancer, easily managed to steal the judge’s heart on the show. However, her stint on the show received a small setback when she injured herself while rehearsing for her next performance. She apparently  dashed into her choreographer and fractured her nose. Also Read - Fixing broken rib bones could just get easier with doctors coming up with a new surgery

Her sister , actress Shilpa Shetty posted a picture of Shamita after her surgery, holding a iron man mask. Shilpa’s offcial instagram account read– ‘Viaan wants Maasi to don his Iron man mask to cover her boo boo on the face. You’re a brave girl@ShamitaShetty . Can’t believe you still want to perform. Hats off to Ure spirit. U go girl.’ Also Read - Yoga is the secret behind Shilpa Shetty's super-svelte physique

Study: Type 1 diabetics at high risk of suffering from dementia 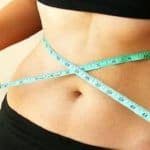