Watch Shahid Kapoor sweat it out, preparing for his role Tommy in Udta Punjab. 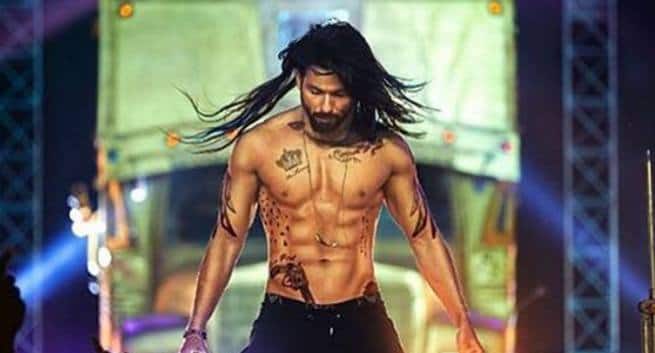 Shahid Kapoor has always surprised us with his impeccable physique. We have seen his dramatic transformation in Haider, and now he is all set to rock the screen in Udta Punjab. The superstar has been on a roll on Instagram with his workout videos and they look fantastic. He has been giving everyone a look at what it took him to get into the skin of the character for Udta Punjab s Tommy. So you know the secret behind his lean and ripped body in the movie. In the film, the actor plays the role of a rockstar Tommy Singh who is infamous for abusing drugs and Shahid left no stones unturned to look nothing less than a gym beast. And for that Shahid Kapoor s fitness trainer Abbas Ali sure deserves applause to get him there. Also Read - This is how TV actor Vivek Dahiya stays fit

Watch him sweating out in these videos. In the latest one, he is seen doing continuous push-ups so fast that we do not even have the opportunity to count. Also Read - Actress Adah Sharma swears by Mallakhamb to stay fit

This video, in particular, is excellent as his dog Bingo joins him.

In this video, he proves us again that he can exercise better than all of us put together.

Tommy prep. Tommy got back.

And he looks effortlessly comfortable doing the delta death.

So apart from Aamir Khan working out hard for Dangal, we have a celebrity who is sweating out like a million dollars for his role. So instead of dragging too much to the court, it would be worth watching Shahid Kapoor taking on the world in Udta Punjab. 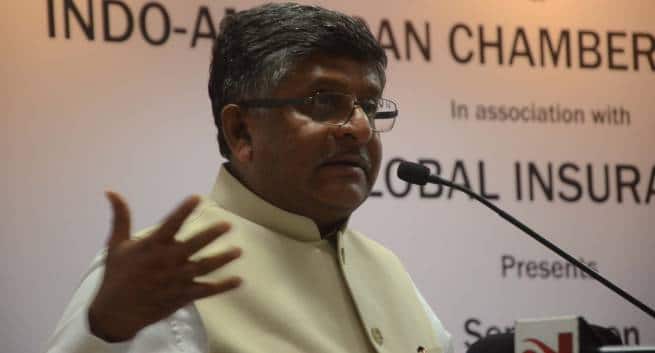 Doctors can now retire at the age of 65 years