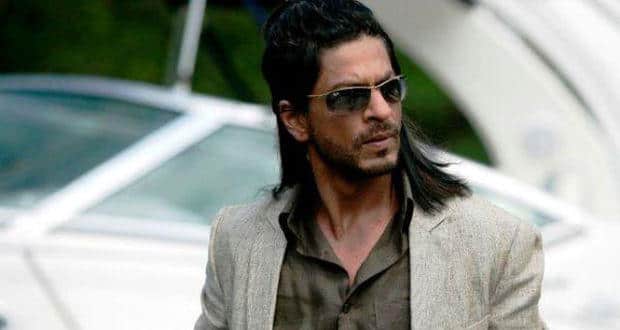 The Indian Medical Association (IMA) on Wednesday slammed Bollywood actor Shah Rukh Khan over reports that he and his wife were allegedly having a baby boy through surrogacy. 'IMA strongly opposes any attempt or activity for pre-natal determination of sex of foetus,' the association said. 'We strongly feel that public figures like Shah Rukh Khan, who are role models for the youth, should set a precedent by their good acts and refrain from such illegal activities,' it said. 'A proper investigation should be done in this regard. Suitable legal action should be initiated not only on the guilty medical professional, but also the public who approach the doctor for carrying out such a determination,' they said.

According to reports, Khan and his wife, who already have a son and daughter, were planning to have a baby boy through surrogacy. Pre-natal sex determination is illegal in India. A provision for legal action and penalties exist in the PCPNDT act both for the medical professional involved and public who request such an action.

As the Indian Medical Association were condemning actions the BMC gave the actor a clean chit acquitting him of any wrong-doing and Mumbai's Jaslok Hospital backed up the actor's claims. Earlier, the Indian Radiological and Imaging Associations had questioned how the actor or his camp could've known sex of their child. Earlier, the actor was in the midst of a media storm after one newspaper claimed that he and wife Gauri were having a child via IVF and they'd consulted arch rival Aamir Khan and Kiran Rao's doctor who helped the couple have Azad Rao through surrogacy.

Ironically, it was Aamir Khan's Satyamev Jayate that made female foeticide a burning topic and forced many states to strengthen their laws to curb this evil practice. The basic essence of these acts is that all forms of sex determination will be illegal so a couple knowing the sex of the child raises some serious questions considering that as far back as February 11 doctors in the state of Maharashtra were suspended for prenatal sex determination.

Also read: Shah Rukh Khan and Gauri Khan: All your questions about IVF and surrogacy answered

This is not the first time the IMA is clashing with Bollywood. Last year, the Indian Medical Association took strong offence to one episode of Aamir Khan's TV show Satyamev Jayate which dealt with medical malpractice. The IMA had demanded that the actor apologise but the Aamir refused to do so and his decision was backed by many including our readers!