Home / Health News / Shah Rukh Khan down with the flu

Shah Rukh Khan down with the flu

Superstar Shah Rukh Khan, who kept his fans waiting for two and a half hours at the celebration of LUX Chennai Express Contest event here, apologized when he finally came, saying he was unwell. 'I am 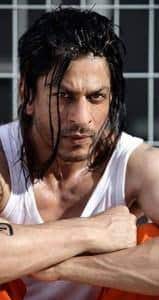 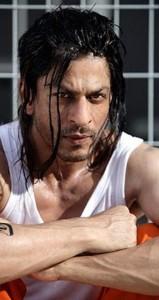 Superstar Shah Rukh Khan, who kept his fans waiting for two and a half hours at the celebration of LUX Chennai Express Contest event here, apologized when he finally came, saying he was unwell. ‘I am extremely sorry for coming late. My apologies to the media people. I am not well…I have flu…I was bed-ridden. I have been travelling a lot…but thanks for all your patience,’ the mega star told reporters, apologizing profusely. ‘I don’t get tired very soon, but today I am a bit unwell. I have fever and may be because I didn’t sleep last night…’ Also Read - Vitamin D supplements don't help ward off colds and flus

The event was scheduled at 3.30 p.m but the actor arrived at the venue at 6.00 p.m. Meanwhile the actor, who is also shooting for the film Happy New Year, says the film is not a solo hero film. Happy New Year is not a SRK starrer film. We have an ensemble cast and that is the speciality of the film. It’s not a solo hero film,’ he said. Asked if he is playing a Gujarati don in Farhan Aktar’s next release, he said: ‘No I am not…I have read the script but nothing is finalised.’ Also Read - Ganesh Chaturthi 2020: 4 reasons an eco-friendly Ganesha is good for you

(Read: It’s not as if my butt needs to be flashed for easy access to my knee: Shah Rukh Khan) 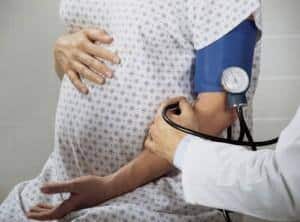