Adults who have attention deficit hyperactivity disorder (ADHD) are more likely to report sexual and physical abused before they turned 16 than their peers, says a study. Among women, 34 per cent of those with ADHD reported they were sexually abused before they turned 18. In contrast, 14 per cent of women without ADHD reported that they had experienced sexual abuse in childhood. Also Read - Kids turning hypertensive: Get your child screened for early detection

Twice as many women with ADHD reported that they had experienced childhood physical abuse than women without this condition (44 percent vs 21 percent). These findings suggest there is a silent epidemic of abuse among people and particularly women with ADHD, said co-author Esme Fuller-Thomson, professor at University of Toronto. (Read: Is my child suffering from ADHD?) Also Read - Iron deficiency in children: Prevention tips for parents

The researchers also found that a greater percentage of men with ADHD than men without ADHD reported that they were sexually abused (11 percent v/s six percent) or physically abused (41 percent vs 31 per cent) during their childhood. Investigators examined a nationally representative sample of 12,877 women and 10,496 men in the 2012 Canadian Community Health Survey-Mental Health. The results appeared in a study published online the journal Child Abuse & Neglect. (Read: My child is suffering from ADHD, what are his treatment options?) 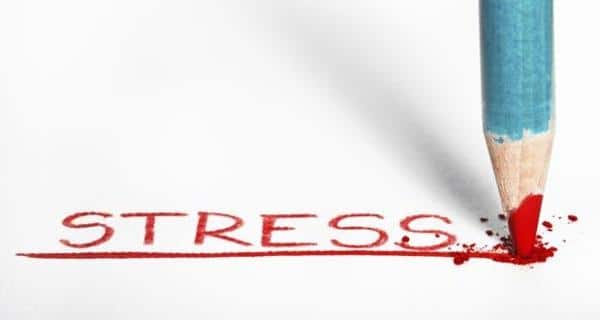 Sugar-based drinks can bust your stress, but are they healthy? 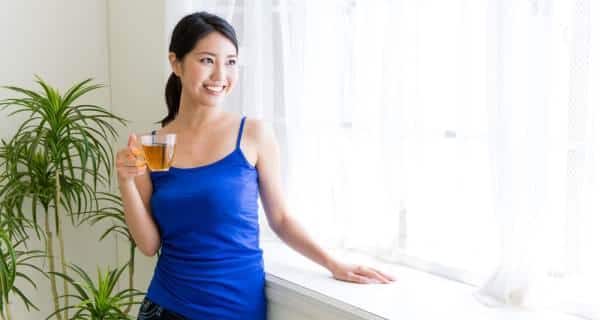 Drinking green tea during your periods -- good or bad?