Sexual narcissists likelier to be cheaters! 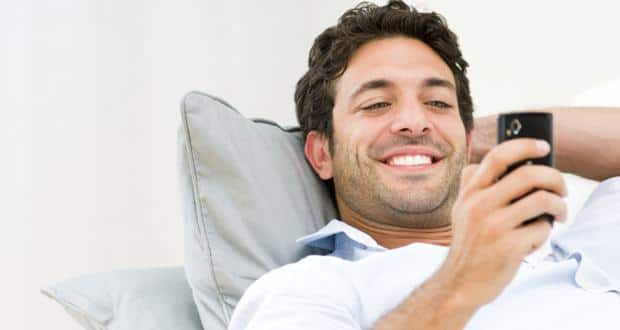 'People with higher levels of sexual narcissism were more likely to cheat on their partners than participants with lower levels,' said lead researcher James K. McNulty from Florida State University. 'The spouses who were more confident about their sexual skill were more likely to commit an infidelity,' co-author Laura Widman explained. To reach this conclusion, they studied 123 newly-wed couples through their first four years of marriage. (Read: Revealed why people cheat on their partners)

Participants were asked to answer questions about sexual narcissism, which is defined as having a grandiose sense of sexual skill, sexual exploitation, sexual entitlement and lack of sexual empathy. After four years, the researchers discovered that spouses who tended to exploit their partners sexually and felt entitled to sex were more likely to be unfaithful. They also found that husbands who lacked sexual empathy for their wives were also more likely to cheat. (Read: Is sexting cheating?)

The idea is to treat individuals who have narcissistic tendencies that manifest in the sexual domain, said the study published in the journal Archives of Sexual Behavior. (Read: Do social networks increase cheating?)