Researchers have uncovered a new class of oxytocin-responsive brain cells that regulates an important aspect of female sexual interest in male mice, suggesting that the same mechanism is followed in humans for selecting mate. These brain cells, found in the prefrontal cortex, may play a role in other oxytocin-related social behaviours such as intimacy, love or mother-child bonding. Also Read - Ganesh Chaturthi 2020: 4 reasons an eco-friendly Ganesha is good for you

Oxytocin has been called the ‘love hormone’ because it plays an important role in social behaviours such as maternal care and pair bonding. Lead study author Miho Nakajima from Rockefeller University discovered a population of neurons in the medial prefrontal cortex that express the oxytocin receptor. (Read: Could blocking the love hormone help improve your sex time?)

When the researchers disrupted the activity of these neurons, female mice lost interest in male mice during estrus – the sexually receptive phase of their cycle – and spent about the same amount of time with them as with a plastic Lego block. By contrast, these females retained a normal level of social interest in other females and in male mice when not in estrus. (Read: All you need is love? Inadequate level of `love hormone` associated with alcohol, drug abuse)

Moreover, the social behaviour of male mice was unaffected by the silencing of these neurons. ‘This critical cell population in prefrontal cortex may mediate other aspects of behaviour in response to the elevated oxytocin levels that occur in a variety of different contexts,’ Heintz noted. (Read: Forget Viagra, the Love hormone can take your sex life to the next level)

The study appeared in the journal Cell. 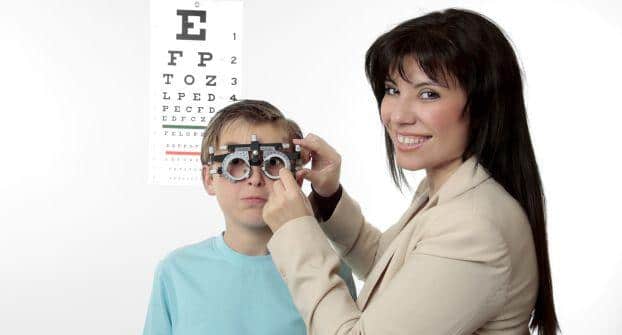 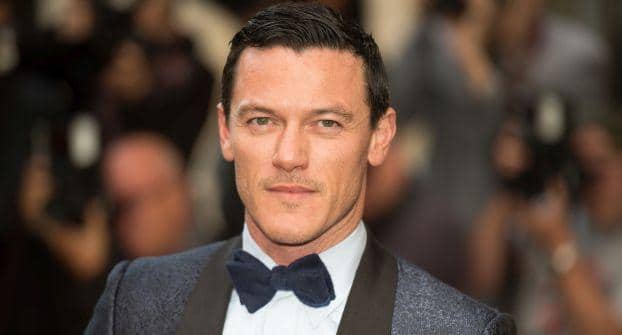