According to a study published in the journal Pediatrics, 'sexting' or exchanging sexually explicit messages and images through smartphones or tablets has become a casual activity among teenagers, whi

According to a study published in the journal Pediatrics, ‘sexting’ or exchanging sexually explicit messages and images through smartphones or tablets has become a casual activity among teenagers, which has lead to an increase in sexual behaviour among them. Also Read - Genes linked to common brain disorder, Chiari 1 malformation, identified

The results were obtained from an ongoing study, a six-year investigation, on ethnically diverse group of teenagers from south-east Texas. As a part of the study, the adolescents were given a survey which they had to complete anonymously. The survey included detailed history of sexting, sexual activity and other behaviour throughout the six years. Also Read - Kids who take steroids at increased risk for diabetes: Know the other side effects of this medication

A detailed analysis of the surveys, researchers found that the odds of being sexually active as high school juniors was slightly higher for youth who sent a ‘sext’ or naked picture of themselves the previous year, compared to teens who did not ‘sext’. Sexting may serve as a gateway to actual sexual behaviour or as a way to indicate one’s readiness to take intimacy onto the next level, researchers noted. Further, researchers did not find a link between sexting and risky sexual behaviour over time which may suggest that sexting is becoming a part of growing up.

Researchers also found that actually sending a ‘sext’ was the important part of the link between sexting and sexual behaviour, as opposed to merely asking or being asked for a nude picture.

‘Sexting is not strictly limited to at-risk teens any more. The results indicate that sexting may precede sexual intercourse in some cases and further cements the idea that sexting is a credible sign of teenage sexual activity,’ explained Jeff Temple, associate professor and psychologist at the University of Texas’ medical branch at Galveston.

‘We now know that teenage sexting is fairly common. For instance, sexting may be associated with other typical adolescent behaviour such as substance use. Sexting is not associated with either good or poor mental well being,’ Temple informed.

‘Sending a nude photo may communicate to the recipient a level of openness to sexual activity, promote a belief that sex is expected, and serve to increase sexual advances, all of which may increase the chance of future sexual behaviour,’ concluded study co-author Hye Jeong Choi. 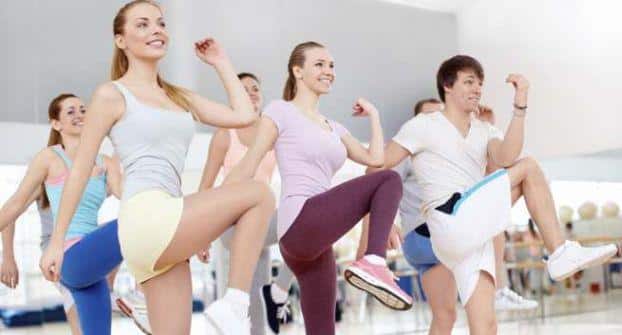 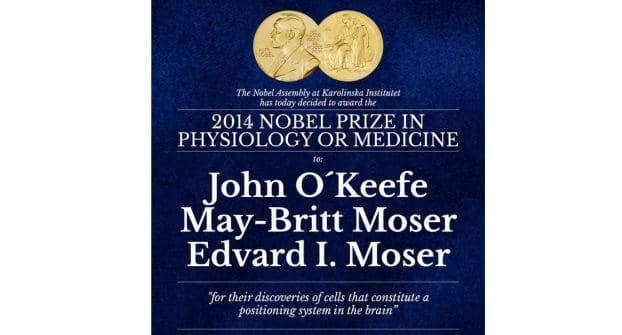