Reaching 40 could actually make your sex life more adventurous and sexual pleasure does not decrease with age, says a study.

Far from resulting in loss of libido, reaching 40 could actually make your sex life more adventurous, says a study. The findings are based on a survey of 2,400 Canadians, between ages 40 to 59, about their their sexual health, happiness and pleasure, in addition to their sexual behaviour and attitudes. ‘There is a public perception that as we age, sex becomes less important, less enjoyable and less frequent,’ said Robin Milhausen, sexuality and relationship researcher at the University of Guelph in Canada. ‘The study findings indicate that most midlife Canadians are indeed leading satisfying and active sexual lives,’ Milhausen said in press release. The study was conducted by leading condom company Trojan in partnership with Sex Information and Education Council of Canada (SIECCAN). (Read: 5 hidden health benefits of sex for men) Also Read - COVID-19 affecting women's sexual behaviour: Factors that may sabotage your sex life

The researchers found that sexual pleasure does not decrease with age. Regardless of age category, 65 percent of the respondents said their last sexual encounter was very pleasurable. The overwhelming majority of the respondents said that their current primary relationship is emotionally satisfying . The research also revealed that as they got older, the respondents were more likely to be adventurous. (Read: These 5 herbs will recharge your sex life!) Also Read - Your ultimate sex guide for 2020: These will boost your bedroom performance for sure 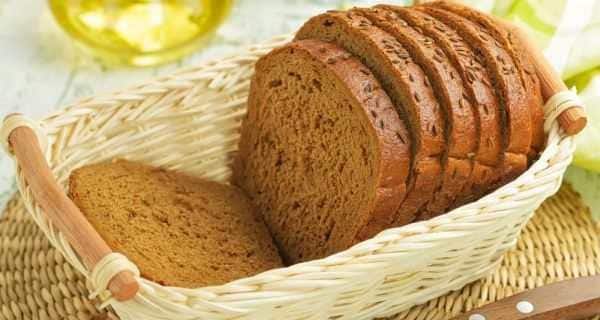 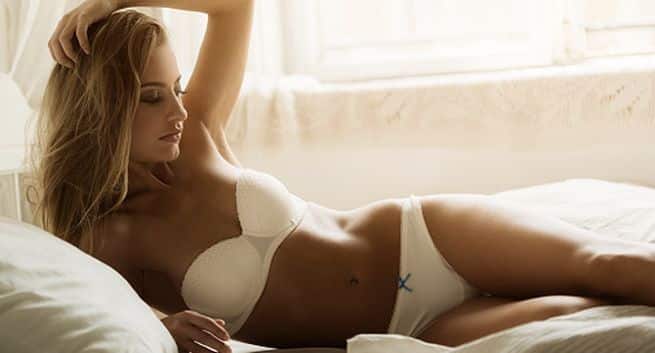 How to have video (Skype) sex?