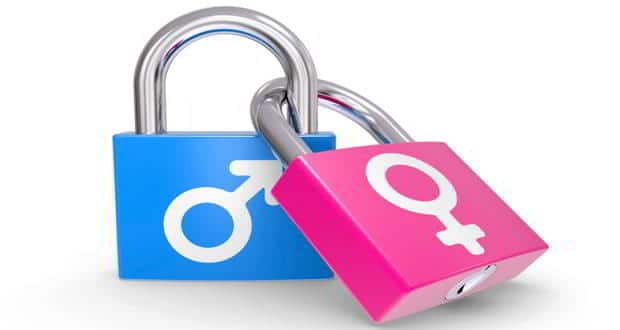 Hormonal treatments administered as part of the procedures for sex reassignment can not only shift a recipient’s physical appearance to that of the opposite sex but also alter brain chemistry, says a new study. The researchers showed that administration of the male hormone testosterone in female-to-male transsexuals raises brain levels of SERT, the protein that transports the chemical messenger serotonin into nerve cells. In contrast, male-to-female transsexuals who received a testosterone blocker and the female hormone estrogen showed decreased levels of this protein in the brain. (Read: Testosterone therapy during sex change surgeries makes women think like men) Also Read - Opioid addiction can cause permanent brain changes

SERT plays an important role in the treatment of mood and anxiety disorders. These results may explain why testosterone improves symptoms in some forms of depression. Our study also increases our knowledge on the role of sex hormones in sex differences of mood disorders, said one of the researchers Rupert Lanzenberger from Medical University of Vienna in Austria. Overall, these findings suggest that when people switch from female to male, their biology changes in a way that is consistent with a reduced risk for mood and anxiety disorders, whereas the reverse happens when males switch to females. This study is the first to show changes in brain chemistry associated with the hormonal treatments administered in the sex change process, John Krystal, editor of the journal Biological Psychiatry where the study was published, said. (Read: Bidhan Barua The man who changed his sex is now a married woman) Also Read - Wipe the slate clean by forgetting those festering memories 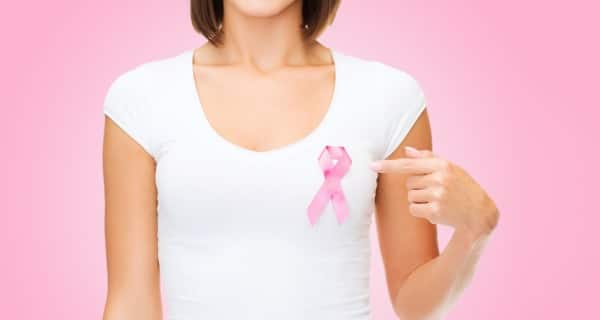