Sex and smoking declines among US teenagers reveals a survey 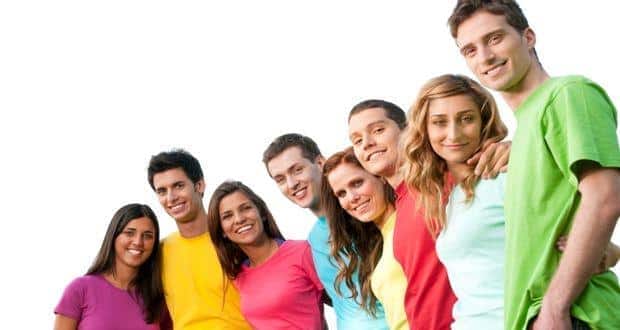 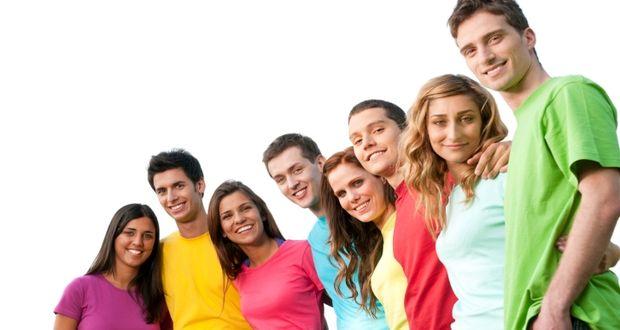 Here’s good news for American parents. A youth survey by the Centres for Disease Control and Prevention (CDC) has found that lesser numbers of high school students are reporting sexual intercourse, smoking or fighting episodes compared to earlier findings. According to the Youth Risk Behaviour Survey (YRBS) in 2013, 46.8 percent of teenagers in grades nine to 12 have had sexual intercourse – unchanged since 2001. In the 1990s, the same survey found 54 percent teenagers were involved in sexual intercourse. Also Read - Scientists discover cells vital for development of a healthy uterus

Cigarette smoking among high school students has dropped to 15.7 percent, the lowest in 22 years. Nearly 25 percent of students said they have been involved in a physical fight in the past year – down from 42 percent reported in 1991, the findings revealed. ‘The youth survey is an important tool for understanding how health risk behaviours among youth vary across the nation and over time,’ said Laura Kann, chief of CDC’s school-based surveillance branch. Also read what happens when you smoke.

Students in grades nine-12 were questioned about alcohol, tobacco and illegal drug usage, sexual activity, violence, dietary and exercise behaviours and suicide-related behaviours. However, obesity and overweight remained a problem. About a third to 47 percent of teenagers are struggling with their weight, the survey found. ‘It is encouraging that high school students are making better health choices such as not fighting, not smoking and not having sex,’ said Thomas Frieden, director of CDC.

The findings were published in the Morbidity and Mortality Weekly Report (MMWR). 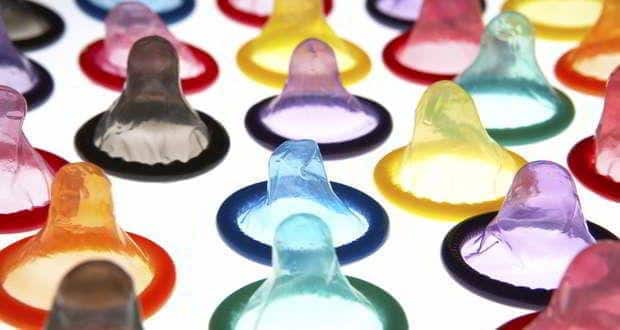 Now a condom that will increase your sexual pleasure! 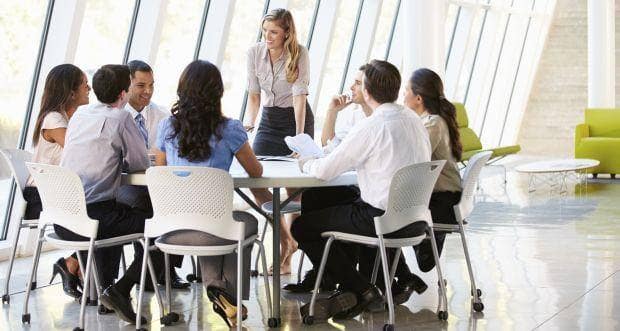 Want to get heard in the boardroom? Stand up and talk