Home / Health News / Sex and prostate cancer: How are the two connected?

Sex and prostate cancer: How are the two connected?

Scientists found out that having sex two to four times a week lowers the risk of prostate cancer by 10 per cent.

Not only to ease the pain, but also to increase sensitivity and arousal. © Shutterstock

This bit of information is going to be good news for all men because when it comes to sex, more is always less. But here we are not talking about how sex can benefit your relationship or overall health but we are going to talk about something very specific over here: sex and prostate health. Now a new study claims that having sex two to four times a week cuts down the risk of prostate cancer. But here is the catch: men who have multiple sex partners are still at a greater risk of developing prostate cancer as too much sex does them no good and needless to say makes them prone to various kinds of STDs too. The study also found that men who first had sex at a younger age are more likely to suffer from prostate cancer. Also Read - Prostate cancer: Bring down you risk of this condition by having several cups of coffee a day

But having too much may be a sign of excessive sex hormones playing the villain, which heighten cancer risk. According to study leader Dr Jian Zhongyu, “Men with fewer sexual partners, older age at first intercourse and moderate frequent ejaculation were associated with a significantly decreased risk of prostate cancer.” The findings are published in the Journal of Sexual Medicine. 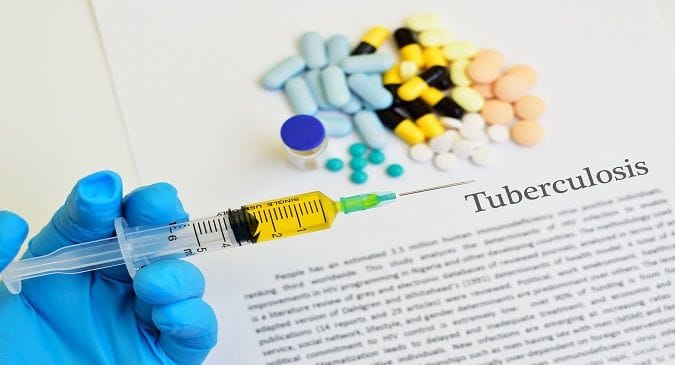 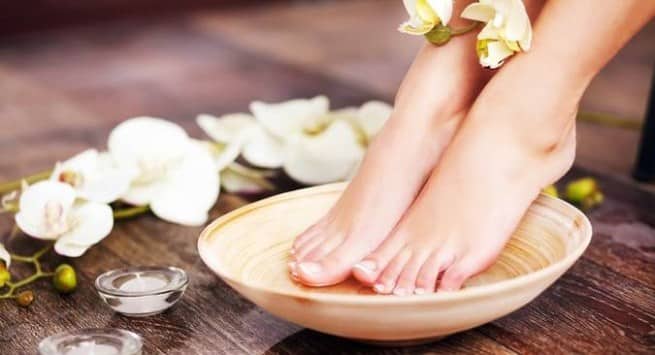