The study suggested that atrial fibrillation may play a role in stroke in those with a migraine with visual aura. 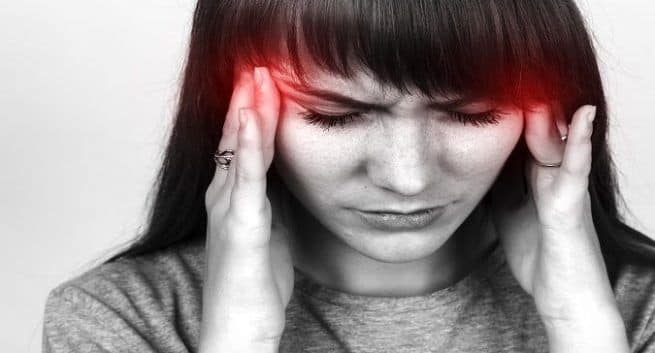 The researchers including one of an Indian-origin found that people who experience a migraine with visual aura may have an increased risk of irregular heartbeat, and as a result stroke. According to the Cardiovascular Business report, the study has been published in the journal, Neurology. For the research, the team examined 11,939 people with an average age of 60 without prior atrial fibrillation or stroke were evaluated for a headache. Also Read - Stop popping a pill and try these 5 essential oils to get rid of headaches

Also Read - How to use lavender oil to relieve tension headaches

A migraine with visual aura is when disturbances in vision occur right before the head pain begins. Those disturbances may include seeing wavy lines or flashes of light or having blurry vision or blind spots, IANS inputs. Also Read - Cold weather or winter headaches - What causes them?

With an irregular heartbeat called atrial fibrillation, the heart’s normal rhythm is out of sync. As a result, blood may pool in the heart, possibly forming clots that may go to the brain, causing a stroke.

The study suggested that atrial fibrillation may play a role in stroke in those with a migraine with visual aura.

Souvik Sen, from the University of South Carolina in the US, reportedly said that it is important to note that people with a migraine with aura may be at a higher risk of atrial fibrillation due to problems with the autonomic nervous system, which helps control the heart and blood vessels. 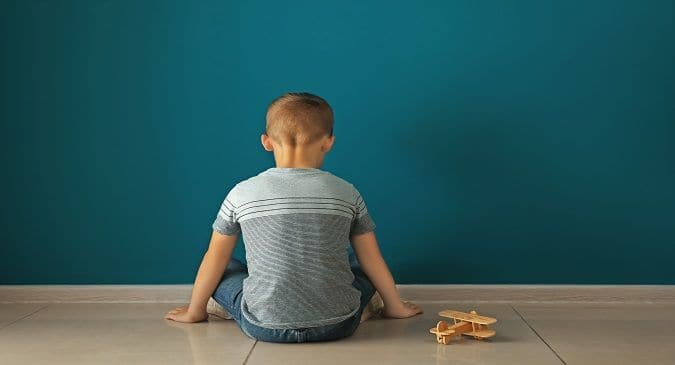 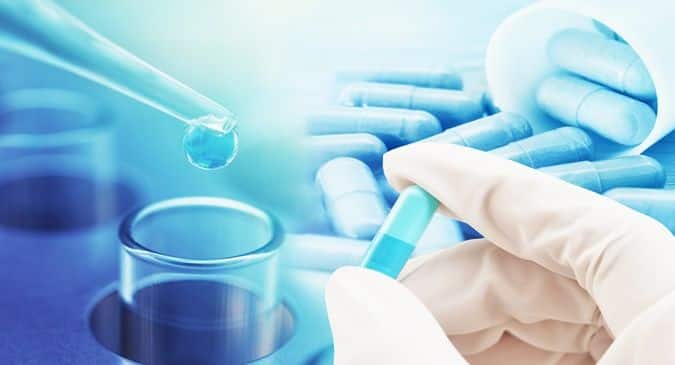