Early diagnosis of sleep disorder is important to control the risk of heart disease, stroke, depression and death. 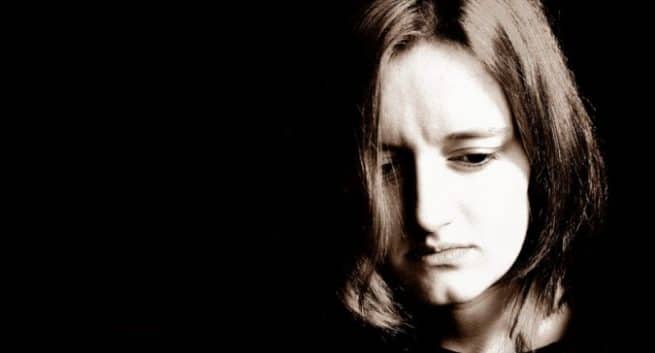 A recent study has said that severe hot flashes in midlife may increase the risk of sleep disorder in women. According to researchers, early diagnosis of sleep disorder is important to control the risk of heart disease, stroke, depression and death. Obstructive Sleep Apnea (OSA), which is more common in men than women, occurs more frequently as women age, gain weight and reach perimenopause and postmenopause stage. Up to 80 percent of women in midlife experience hot flashes or night sweats. The findings indicated that perimenopausal and postmenopausal women who experienced disturbed sleep showed that 53 percent had a sleep disorder such as OSA, restless leg syndrome, or both. Also Read - Interactive dreaming: Not just dreamers can communicate in real-time but also solve math problems

The diagnosis of OSA in women can be more challenging because their symptoms are different from the more obvious ones that men experience, such as loud snoring. Symptoms for women include insomnia, headaches, fatigue, depression and anxiety. The identification of OSA is important because it is associated with a significantly increased risk of heart disease, hypertension, stroke, depression and death. For the study, 1,691 women from the Mayo Clinic completed questionnaires. Of these women, 24.9 percent were classified in the intermediate and high-risk categories for OSA. Read to know more new disposable wearable patch helps detect sleep apnea Also Read - Why you should wear socks in bed?

These women were likely to be older and have a higher body mass index with a greater incidence of hypertension. Women reporting severe hot flashes in midlife were at a higher risk for OSA–1.87 times higher than in women with mild or no hot flashes. “Sleep disruption is a common complaint at menopause. It is important to recognise the high number of undiagnosed sleep disorders, including OSA,” said study author Dr JoAnn Pinkerton. Early morning headaches or excessive daytime sleepiness should raise concern for OSA and signal a possible need for sleep apnea testing, Pinkerton explained. The research is published online in the Journal of Menopause. Read here even mild sleep apnea may up hypertension, diabetes risk 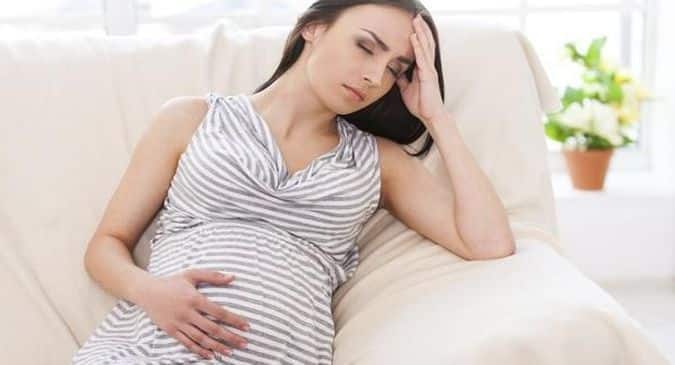 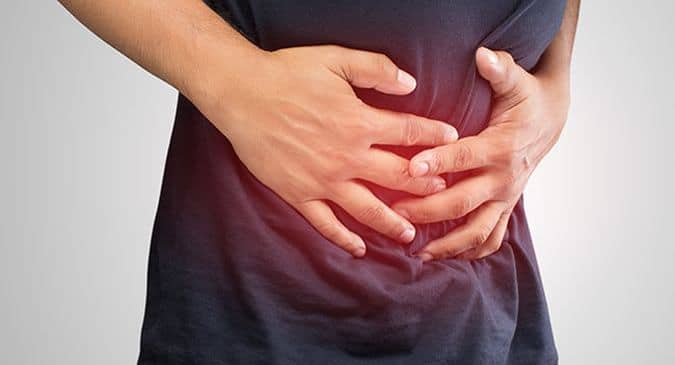 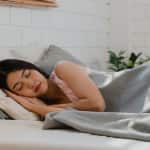