Setting achievable goals can lead to a better life in future, reveals study

According to a new study, perceiving one's personal goals as attainable is an indicator of later cognitive and effective well-being. 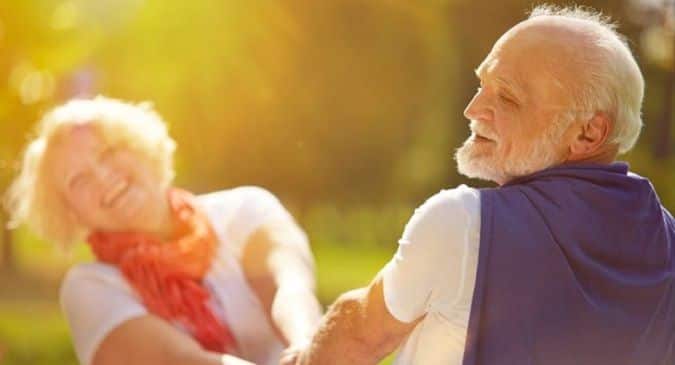 You can hope for better well-being if you set realistic goals for yourself as a new study suggests that the key for later satisfaction is whether the life goals are seen as attainable and what they mean to a person. Also Read - Heart abnormalities from premature birth can be corrected with exercise in young adulthood

The findings of the study, published in the European Journal of Personality, revealed that perceiving one’s personal goals as attainable is an indicator of later cognitive and effective well-being.

“Many of our results confirmed theoretical assumptions from developmental psychology,” said lead author Janina B hler from the University of Basel.

For the study, the research team conducted a detailed examination on how life goals are embedded in people’s lives across adulthood.

The researchers used data from 973 people between 18 and 92 years of age. More than half of the participants were surveyed again after two and four years.

The participants had to assess the importance and the perceived attainability of life goals in 10 areas — health, community, personal growth, social relationships, fame, image, wealth, family, responsibility/care for younger generations, and work — using a four-point scale.

The result implied that people are most satisfied if they have a feeling of control and attainability. Interestingly, the importance of the goal was less relevant for later well-being than expected.

In addition, participants who set social-relation goals or health goals were more satisfied with their social relationships or their own health.

The link between life goals and subsequent well-being appeared to be relatively independent of the age of the participants, the findings showed. 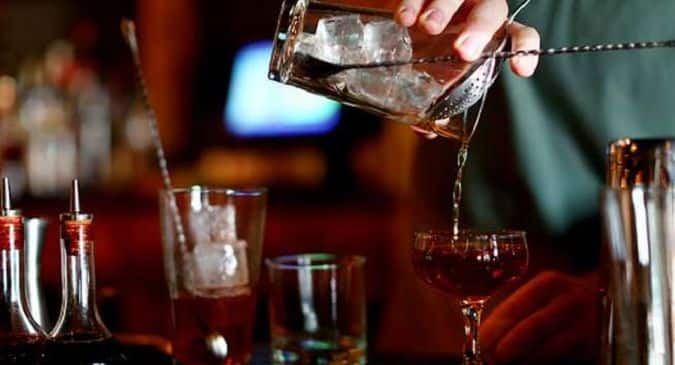 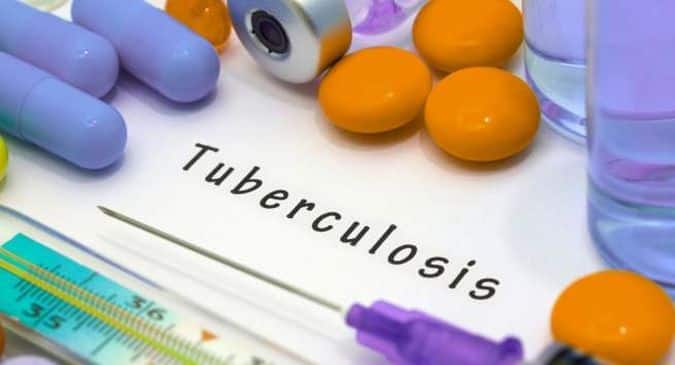 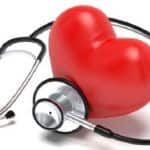 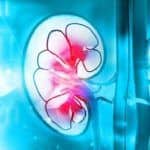 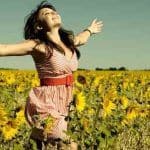 Tips to live a happy life 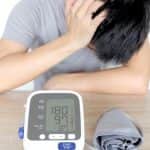