Researchers at IIT Kharagpur (IIT KGP) have developed a prototype of a sensor-based tracking kit to monitor daily activities while a smartphone-based application is under development which will analyse the tracking kit data to recognise addictive and depressive behaviour, an official said on Tuesday. 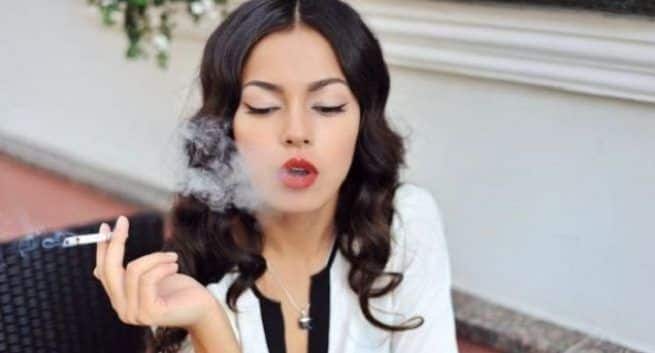 The prototype developed is initially focused on smoking habits, a statement said. © Shutterstock.

Researchers at IIT Kharagpur (IIT KGP) have developed a prototype of a sensor-based tracking kit to monitor daily activities while a smartphone-based application is under development which will analyse the tracking kit data to recognise addictive and depressive behaviour, an official said on Tuesday.

The prototype developed by a team led by Ram Babu Roy at IIT Kharagpur’s Rajendra Mishra School of Engineering Entrepreneurship (RMSoEE), is initially focused on smoking habits, a statement said.

According to the Indian Council of Medical Research (ICMR), new cancer cases or its incidence in India are estimated to grow 25 per cent by 2020 and the National Mental Health Survey (NMHS) 2015-16 reported that every sixth person in India needs mental health intervention of some sort, the statement said.

“The scenario led us to explore the most commonly used gadget and develop the much-required technology which can be used for providing interventions in near real-time via mobile app to promote cessation from addictive habits,” Saurabh Singh Thakur, a research scholar of IIT KGP RMSoEE said.

The technology can track body movements and predict daily functions such as eating or drinking water or behavioural tendencies such as smoking or consumption of alcohol.

Sharing the details of the development, Roy said: “We did a pilot study over a period of time capturing data on activities of daily living with the help of a mobile app developed for Android phones. The different activities captured are a marker of the physiological and psychological health.”

“The data collected was dependent on the time of the day when it was captured thus demarcating the normal and abnormal activities. Further, data analysis is being carried out to identify various behavioural activities and patterns to do behavioural profiling of individuals. This could lead to enabling of personalized e-healthcare services through a smartphone,” he said.

The kit was developed using a 6-axis inertial sensor along with a heart rate sensor which could be worn on the wrist. Hand movement pattern of four participants was recorded for around five minutes for smoking and non-smoking intervals each.

Preliminary analysis of the data showed there exists a periodicity in the data during the smoking episode. During the non-smoking interval, the sensor signals are random and do not exhibit such periodicity.

“Data collection with a greater number of participants in different environments, data pre-processing, analysis, training, model generation, and testing is under progress,” the statement said.

“The research team collected GPS data as well, for information on the location and physical movement. There is a correlation between physical activities during the day and psychological health. Thus, such data analysis would further help in strengthening the mental health and wellness of the user,” it added. 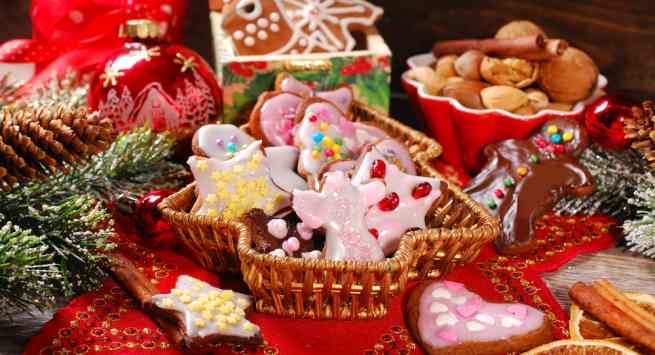 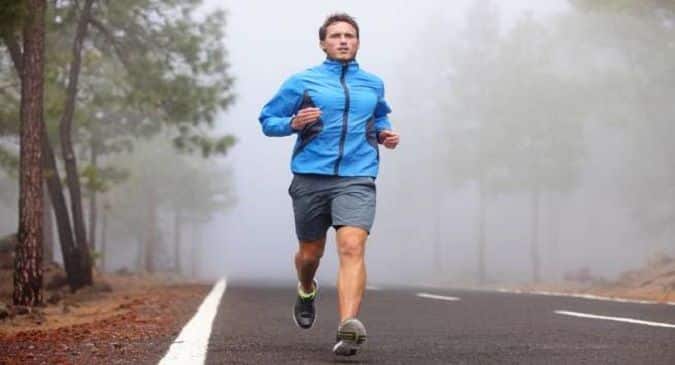 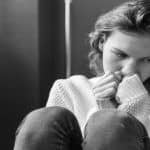 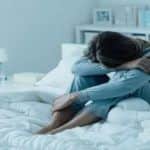 Are you depressed? Watch out for these warning signs