Home / Health News / Self control in children may reduce their BMI

Self control in children may reduce their BMI

Self control in children is linked to lower body mass index (BMI). A new study has found that  exercising some self control and delaying gratification for longer periods among children at four years

Self control in children is linked to lower body mass index (BMI). A new study has found that  exercising some self control and delaying gratification for longer periods among children at four years of age is linked with a lower body mass index (BMI) as adults 30 years later. Between 1968 and 1974, 653 four-year-olds completed a delay of gratification test, in which they were given one treat, such as a cookie or a marshmallow, and were told that they would be given a second treat if they could wait to eat the first treat for an unspecified length of time (it ended up being 15 minutes). Also Read - Excess weight during pregnancy may hinder development of your baby' brain

Follow-up studies found that delaying gratification for a longer time as a preschooler was tied to adolescent academic strength, social competence, planfulness, ability to handle stress, and higher scores. “Interventions can improve young children’s self-control, which may decrease children’s risk of becoming overweight and may have further positive effects on other outcomes important to society (general health, financial stability etc),” said Tanya R, Schlam, from the University of Wisconsin School of Medicine, who led the study. Also Read - 6 bad habits that could be damage your child’s teeth

To further assess the adult benefits of childhood self-control, Schlam and colleagues from Universities of Washington, Columbia and California, Berkeley, followed up with study participants (164 responded; 57 percent female), who are now in their mid-30s, to assess their current BMI (an indicator of body fat), which was cross-referenced with how they did on the delay of gratification test as children. The researchers found that each minute a child delayed gratification predicted a 0.2 decrease in adult BMI. Only 24 percent of the respondents were overweight and nine percent were obese, which is lower than the 2008 national adult average of 34 percent overweight and another 34 percent obese. Also Read - Here’s how you can make mealtimes fun for your toddler

China to adjust its anti-dumping duty on Indian antibiotics 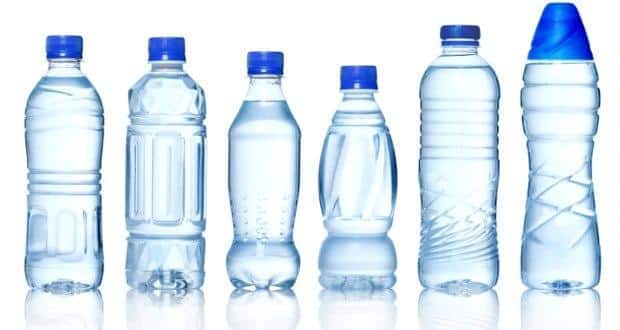 Chemicals in Plastic bottles may be clogging your arteries