For patients suffering from acute liver failure (ALF), inhibiting infections is the key for survival.

Tags: In the news  Liver  Protein 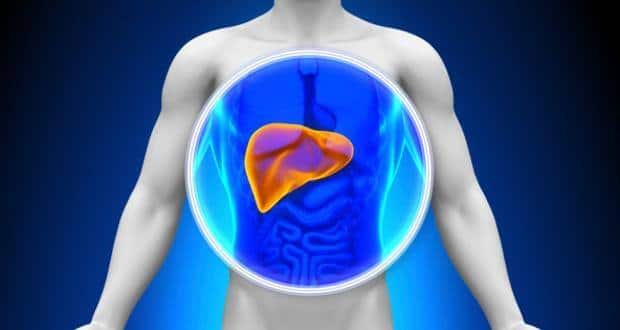 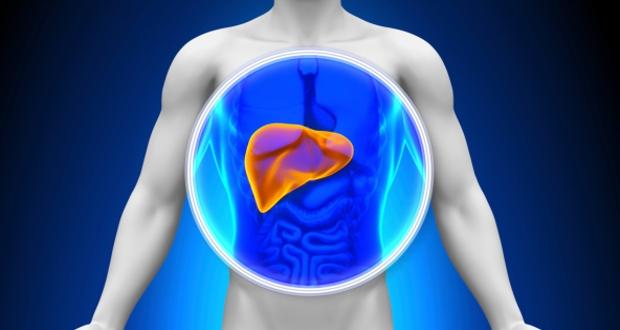 For patients suffering from acute liver failure (ALF), inhibiting infections is the key for survival. Also Read - Ganesh Chaturthi 2020: 4 reasons an eco-friendly Ganesha is good for you

Researchers have discovered a vital protein that plays a crucial role in spreading infections in patients with liver failure. Also Read - Global rates of liver cancer are increasing: Study

Results showed that patients with ALF had elevated levels of a key protein – named secretory leukocyte protease inhibitor (SLPI) – in the liver which impaired the ability of immune cells to combat infection, said the study published in the journal Hepatology.

When researchers blocked the activity of the SLPI molecule, the function of immune cells got restored – similar to what was seen in healthy individuals.

When SLPI protein was added to healthy immune cells, it rendered them poorly responsive to infectious organisms that are commonly encountered in patients with liver failure.

‘Infection, namely sepsis, in patients with acute liver failure may be linked to an inadequate response of the body’s immune system. Our study is the first to investigate the role of this particular protein in liver failure patients,’ said C.G. Antoniades, a clinical scientist from Imperial College London and King’s College London.

Acute liver failure occurs when there is rapid death of liver cells (hepatocytes).

Previous studies have shown that infection is the commonest complication in liver failure and is the leading cause of premature death in over 50 percent patients, said the study.

‘Our findings indicate that SLPI is a critical mediator of excessive anti-inflammatory responses in ALF patients. Further study of therapeutic options to inhibit the activity of SLPI in liver failure are required,’ added Antoniades. (Read: Diet dos and don’ts for people with liver disease (Book excerpt)) 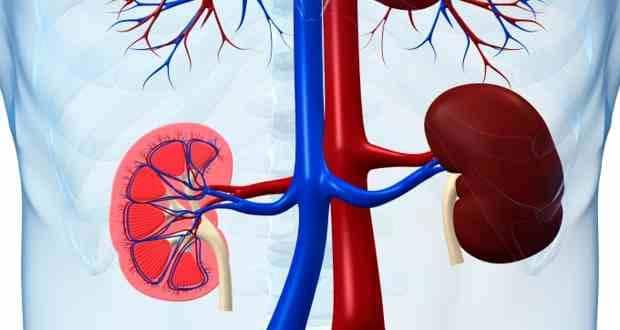 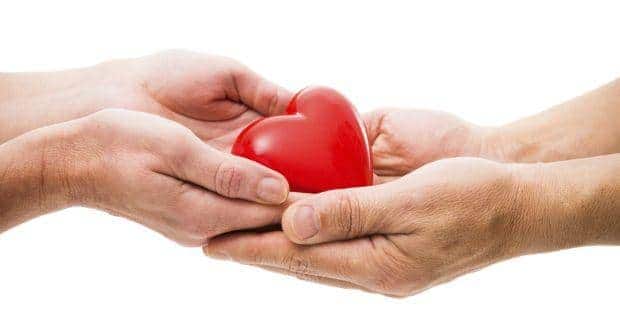