Turns out, the screening of a ballooning and weakened area in the aorta in the abdomen can harm older men. 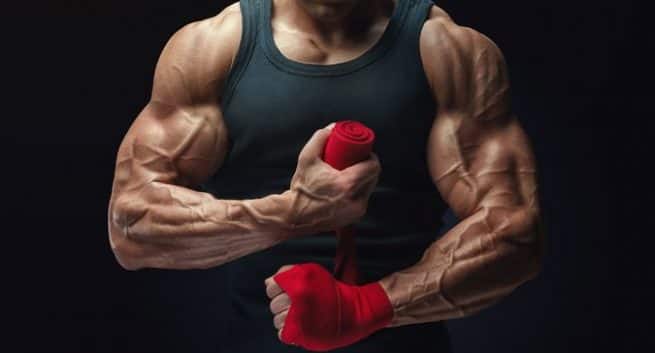 Washington D.C. [USA], June 17 (ANI): Turns out, the screening of a ballooning and weakened area in the aorta in the abdomen can harm older men.

Researchers at the University of Gothenburg questioned the screening for aortic aneurysms in the abdomen of older men.

Aortic aneurysms are an enlargement of the aorta to greater than the normal size. It usually has no symptoms except when ruptured (internal bleeding). The condition mainly affects older men and is strongly linked to smoking.

The purpose of the screening was to find the aneurysms before symptoms and thereby enable preventive surgery. On the downside, screening finds aortic aneurysms that never would have ruptured or caused symptoms even if they remained undetected. This means that screening leads some men to undergo a surgery that will not benefit them but that poses a risk of serious complications and even death.

In addition, the diagnosis can lead to anxiety, described by patients as “living with a ticking time bomb in the stomach.”

“You run the risk of both over-diagnosing and over-treating a disease that does not at all represent the same problem anymore, which is a very positive development,” says Minna Johansson, the lead author of the article.

The researchers also studied the incidence and mortality from abdominal aortic aneurysms.

The decreasing mortality of the disease for reasons other than screening has led to growing problems with over-diagnosing and over-treatment. Therefore, the balance between the benefits and harms has changed for the worse, the study shows.

The way to reduce the risk is to focus more on reducing smoking in the population in general, which would also lead to many other important health benefits.

The findings are published in the Journal of The Lancet. (ANI)

This gene is responsible for advanced prostate cancer in men 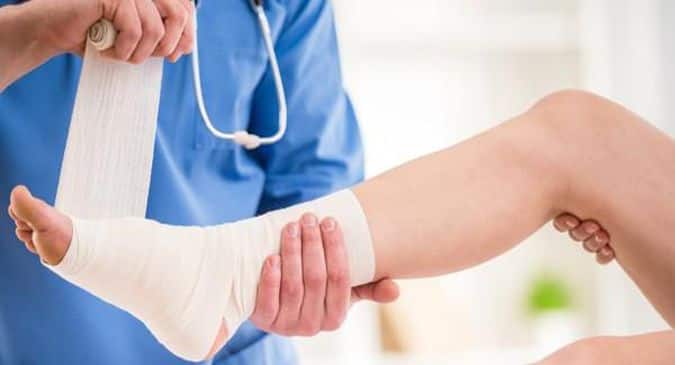 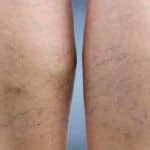 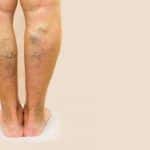 Varicose veins: 6 risk factors you must know about 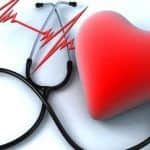 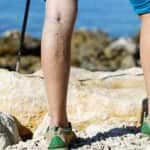 Don’t wear high heels if you have varicose veins 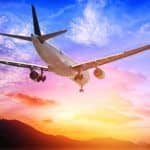 Caveat: Long flight journey may lead to dangerous blood clots in your veins