According to a new study, using phones, tablets and laptops at night is consistently associated with poor sleep quality, insufficient sleep, and poor perceived quality of life. Using mobile phones or watching TV in a dark bedroom just ahead of bedtime can sabotage your sleep more than when used in a well lit room or not using them at all, researchers say. Also Read - World Sleep Day special: The importance of a good sleep cycle and how can it be achieved

“While previous research has shown a link between screen use and the quality and length of young people’s sleep, ours is the first study to show how room lighting can further influence this,” said lead author Michael Mireku from the University of Lincoln in the UK. Also Read - Excessive use of mobile phones during lockdown may cause digital amnesia

Insufficient sleep is associated with impaired immune responses, depression, anxiety and obesity in children and adolescents.

The study, published in the journal Environment International, found that night-time use of phones, tablets and laptops is consistently associated with poor sleep quality, insufficient sleep, and poor perceived quality of life.

For the study, the research team collected data from 6,616 adolescents aged between 11 and 12 and more than 70 per cent reported using at least one screen-based device within one hour of their bedtime.

They were asked to self-report a range of factors including their device use in both lit and darkened rooms, their weekday and weekend bedtimes, how difficult they found it to go to sleep and their wake up times.

The results showed that those who used a phone or watched television in a room with a light on were 31 per cent more likely to get less sleep than those who didn’t use a screen.

The likelihood increased to 147 per cent if the same activity took place in the dark.

It has been reported that globally, 90 per cent of adolescents are not sleeping the recommended nine to 11 hours per night, which has coincided with an increase in the use of screen-based media devices.

Previous studies have shown that sufficient sleep duration and quality are vital in childhood to maintain physical and mental development. 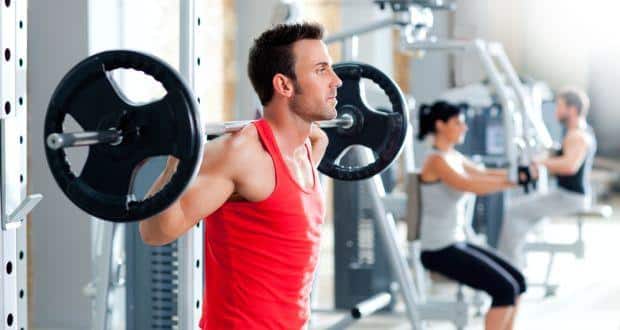 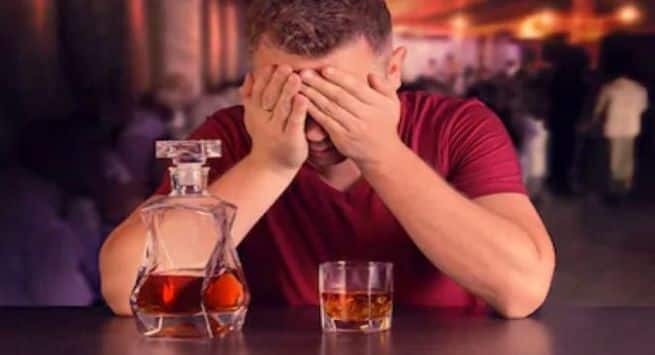