According to a new study, children and teens can miss out on sleep due to a faulty lifestyle like unhealthy foods, not staying physically active, and too much screen time. 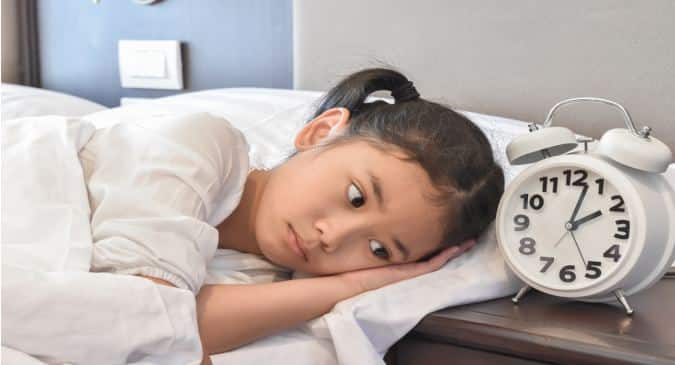 If your child finds it difficult to sleep then it may be due to that excessive screen time. Yes, you have heard it right! These findings of the new research will shock you. Researchers at Harokopio University, Greece, and Rutgers University, USA, carried out a study and looked at 177,091 Greek children age 8 to 17 years and examined their dietary habits, sleeping hours, their physical activity status, and sedentary activities. Children’s physical fitness, their recorded their height, weight, and waist circumference along with their body mass index (BMI), was measured by the team. According to the findings, published in the Journal of Clinical Sleep Medicine, approximately 40 per cent of schoolchildren couldn’t get enough sleep and insufficient sleep duration was more common in males rather than females, 42.3 per cent and 37.3 per cent respectively. Reportedly, more children than teens were not been able to get enough sleep (42.1 per cent versus 32.8 per cent) with insufficient sleep for children defined as sleeping less than nine hours per day, and for adolescents sleeping fewer than eight hours per day. Reportedly, the team found that across both males and females and all age ranges unhealthy lifestyle which includes unhealthy dietary habits like skipping breakfast, consuming fast-food, and sweets regularly, too much screen time, and being obese were all tied to lack of sleep. Also, adolescents with lack of sleep also had lower aerobic fitness and physical activity. According to the senior author Labros Sidossis, PhD, the most surprising finding was that aerobic fitness was connected to sleep habits. Better sleep habits were linked to better levels of aerobic fitness. Children who sleep well are more physically active during the day and may higher aerobic capacity, revealed the study. So, parents, teachers and health professionals should promote healthy sleeping patterns for school-aged children and help them to stay healthy and fit. Also Read - Being Overweight And Alcohol Are Not A Good Mix; Here's Why You Should Stop 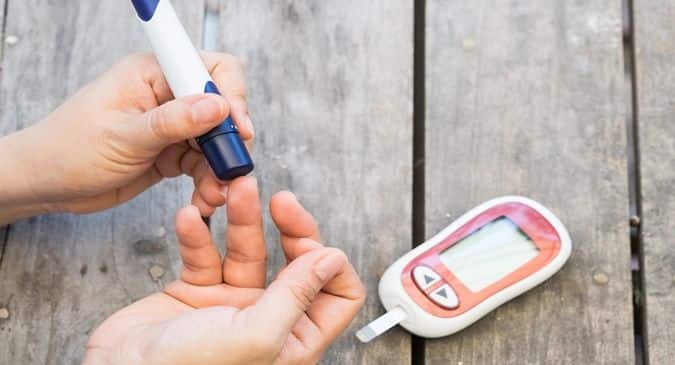 World Diabetes Day 2018: How often do you need to monitor your blood sugar levels? 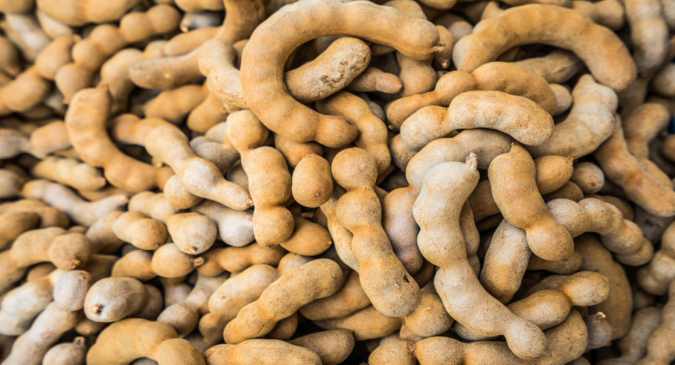 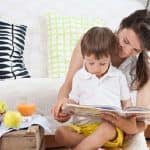