According to Ministry of AYUSH, principles, concepts and approaches of AYUSH systems and their drug based interventions are not at all comparable to the prevalent modern medical system. 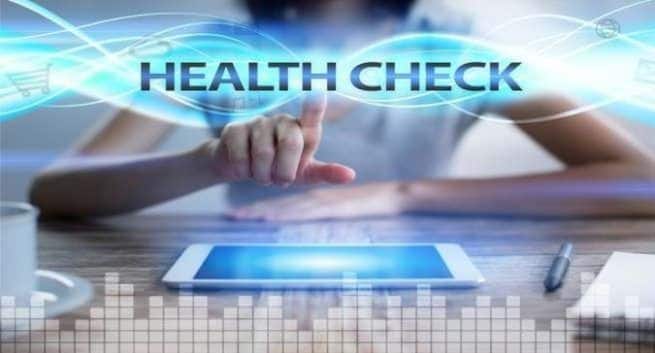 The Indian research community has been rudely shaken and dismayed by an unusual “Advisory” issued by the Ministry of AYUSH virtually barring non-AYUSH scientists from undertaking any research work on AYUSH drugs and treatments. Also Read - Acupuncture: The ancient Chinese healing therapy can help you lose weight

The April 2 advisory categorically says that AYUSH (Ayurveda, Yoga and Naturopathy, Unani, Siddha and Homoeopathy) systems are officially recognized as “integral part of the country’s healthcare delivery network” and would not like its image sullied in anyway by unfounded statements by researchers outside the AYUSH stream. Also Read - World Health Day 2019: The scenario of healthcare service delivery in India

The Ministry’s note virtually bars non-AYUSH scientists from undertaking any research work on AYUSH drugs and treatments. It also asks editors of scientific and medical journals not to publish work of non-AYUSH researchers whose findings may likely cause “damage to the image of traditional healthcare systems”.

“Principles, concepts and approaches of AYUSH systems and their drug based interventions are not at all comparable to the prevalent modern medical system,” says the Ministry.

“The potential and scope of AYUSH in public healthcare cannot be jeopardized and the people may not be dissuaded from AYUSH from arbitrary statements and unfounded conclusions in scientific studies and research publications related to AYUSH.”

The advisory states that “considering the need of protecting the public image of AYUSH”, all non-AYUSH researchers should include an AYUSH expert in any scientific study they do to explore AYUSH drug or treatment.

“While we share the concerns of the AYUSH Ministry, the AYUSH practices and formulations need to be substantiated by evidence-based understanding,” says Subhash Lakhotia, Distinguished Professor at the Banaras Hindu University (BHU).

In an opinion piece in the journal “Current Science”, he and two other scientists — Kishor Patwardhan from BHU and Sanjeev Rastogi from Lucknow Ayurvedic college — say: “There is a great need for true inter-disciplinary studies, with free and unbiased participation of researchers in different domains, to achieve the much needed integration of traditional and modern medicine system.

“If this advisory by AYUSH is taken seriously, it would make only one opinion flourish and may throttle all others who dare to differ. The latter would spell doom for the AYUSH systems,” the authors warn.

According to Lakhotia and colleagues, “the actual disrepute to the traditional Indian healthcare systems, including Ayurveda, is caused by the mushrooming of low-quality journals which publish poor-quality pseudo-research, conducted often by AYUSH experts’ themselves”.

The low-quality medicines being marketed by spurious pharmacies also bring disrepute to AYUSH, they say.

“The Ministry should be more concerned with these rather than placing a gag on studies and voices that may not fully agree with the traditionally held views.”

Lakhotia and co-authors note that the Ministry should not forget the remarkable contributions of non-AYUSH researchers who have contributed and continue to do so to the understanding of the principles and mechanisms of actions of a large variety of herbal and Ayurvedic preparations.

“I was disturbed by the implications of the ‘Advisory’,” Sankaran Valiathan, a renowned cardiac surgeon who was behind the government’s Ayurvedic Biology’ mission that was started a decade ago, told IANS.

“It will hurt the meagre effort being made in India to promote scientific research in Ayurveda. I fully endorse the views of Professor Lakhotia and colleagues and urge the Ministry to take a second look at the Advisory.”

“Any attempt to discourage research in AYUSH by non-AYUSH streams would have disastrous consequences to the already struggling system facing allegations of lack of scientific evidence,” warns Chandra Kant Katiyar, CEO of Technical Healthcare Division at Emami Ltd, a leading manufacturer of Ayurvedic medicines.

“In my opinion, the advisory is hyper protective knee jerk reaction by the Ministry.”

Katiyar points out that AYUSH had earlier signed agreements with scientific organizations like Department of Biotechnology and the Council of Scientific and Industrial Research to promote and conduct research. The same AYUSH issuing such advisories displays lack of vision and direction.”

Says Lakhotia: “We believe that a better and rational approach for the AYUSH Ministry would be to curb poor-quality research journals in the field of traditional healthcare systems, rather than curbing involvement of researchers from diverse disciplines.

“The AYUSH Ministry could promote this by ensuring that the various AYUSH colleges and their educational programmes maintain high standards of teaching and research.” 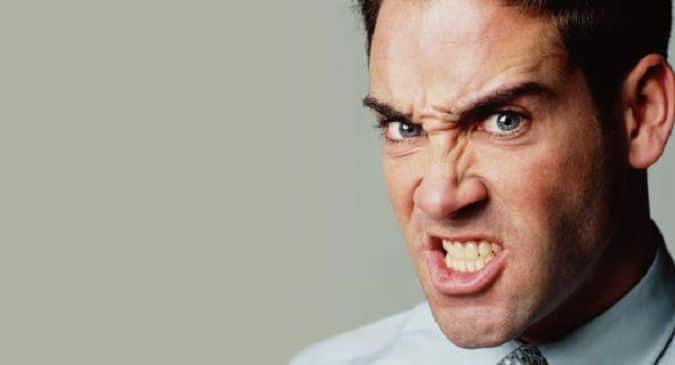 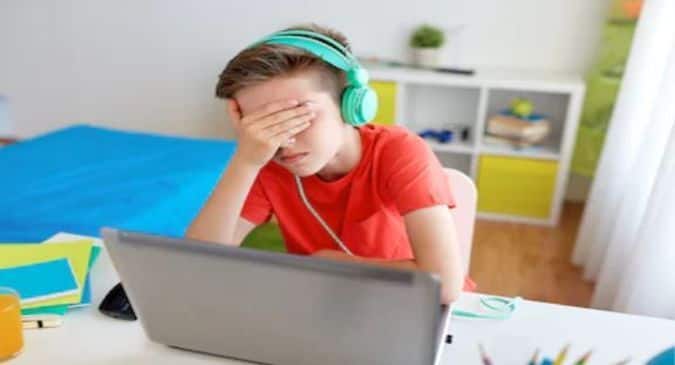