In pathbreaking work, a team of researchers has linked 108 genetic locations to schizophrenia. The feat was achieved by the Psychiatric Genomics Consortium (PGC) - a collaboration of more than 80 inst 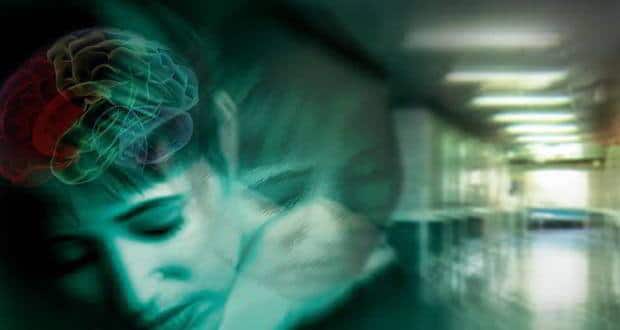 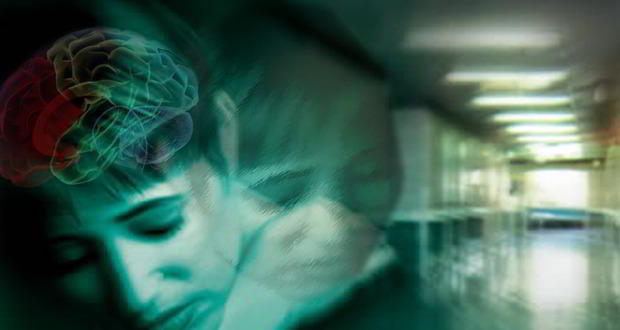 In pathbreaking work, a team of researchers has linked 108 genetic locations to schizophrenia. The feat was achieved by the Psychiatric Genomics Consortium (PGC) – a collaboration of more than 80 institutions. Hundreds of researchers from the PGC pooled samples from more than 1,50,000 people, of whom 36,989 had been diagnosed with schizophrenia. This enormous sample size enabled them to spot 108 genetic locations, or loci, where the DNA sequence in people with schizophrenia tends to differ from the sequence in people without the disease. ‘This research is in some ways proof that genomics can succeed,’ said Steven Hyman, director of the Stanley Centre for Psychiatric Research at the Broad Institute in Cambridge, Massachusetts. (Read: Schizophrenia sufferers have impaired ability to imitate) Also Read - Demi Lovato suffered three strokes and a heart attack; Here’s everything you need to know

Of the 108 loci identified, 83 had not been identified in previous work. ‘Many of the loci are in or near genes suspected to be involved in schizophrenia and other mental disorders,’ said Michael O’Donovan, a psychiatrist at Cardiff University in Britain, who led the study. The loci also included genes that encode several proteins involved in transmitting electrical signals between neurons and creating connections between the brain cells. (Read: Found ‘Junk DNA’ in brain which may cause schizophrenia) Also Read - Aggressive and bullying behaviour: Is ‘Bigg Boss 14’ injurious to your mental health?

Many of the variations seem to be common, so most people will have some of them. ‘But people with schizophrenia have more and each contributes a small amount to the overall risk of developing the condition,’ researchers argued. The large sample size also allowed the researchers to develop an algorithm that would calculate a ‘risk score’ for each variant’s contribution to schizophrenia. This could eventually be used to predict who might develop the disorder or to add weight to an uncertain diagnosis of schizophrenia, the scientific journal Nature reported. (Read: Talking therapy offers `little help` for schizophrenics)

Schizophrenia (from the Greek word schizophreneia means ‘split mind’) is a psychiatric diagnosis that describes a mental disorder characterized by impairments in the perception or expression of reality and by significant social or occupational dysfunction. A person experiencing schizophrenia is typically characterized as demonstrating disorganized thinking, and as experiencing delusions or hallucinations, in particular auditory hallucinations.

What are the risk factors that predispose people to schizophrenia?

Dr Parikh: The lifetime chance of developing schizophrenia is estimated to be about 1%. So, one in a hundred individuals may develop schizophrenia in their lifetime. And, it is equally prevalent among both men and women. In men the illness usually found between 10 25 years whereas in women it is more common between 25 35 years.

Substance abuse also has a significant association with schizophrenia. Individuals reporting high levels of cannabis are reported to be six times more likely to suffer from schizophrenia as compared to non-users. Read more about Schizophrenia causes, symptoms, diagnosis and treatment 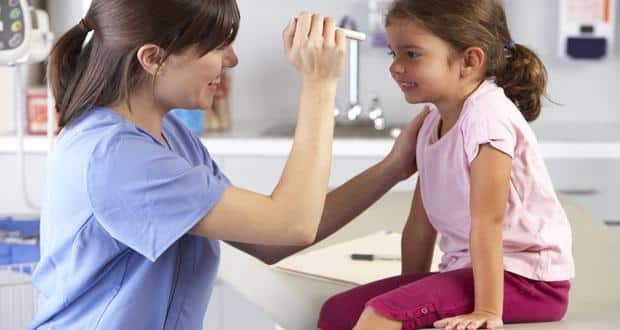 5 common vision problems your child could suffer from 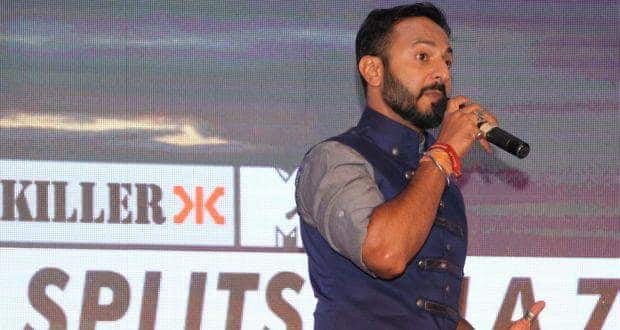 Nikhil Chinapa to launch menswear line, teams up with Koovs