Scientists say type 1 diabetes can be reversed in mice

The results in mice have triggered a hope for treatment of diabetes in humans. 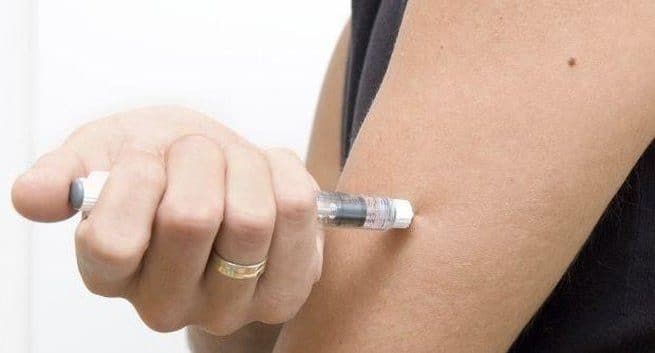 According to the World Health Organisation (WHO), diabetes, a leading lifestyle disease in the world, affects more than 422 million adults. The Global report on diabetes revealed that 1.6 million deaths are directly attributed to diabetes each year. And 1 in 3 adults aged over 18 years is overweight and 1 in 10 is obese, which further puts the adults at risk of diabetes in the future. However, according to a recent study published in the journal of Science Translational Medicine [1], type 1 diabetes in mice was reversed. The study has raised hope in the treatment and cure of diabetes in humans as well. Read about Type 1 and type 2 diabetes: What is the difference? Also Read - Top 10 diabetes home remedies that tame your blood sugar levels

How was the study done? Also Read - World Diabetes Day: 6 must-haves in the menu of a diabetic

The study was done in non-obese diabetic (NOD) mice, where mice were infused with blood stem cells from the mice itself. The researchers demonstrated that the diabetic mice express low levels of PD-L1, which is a T cell inhibitory molecule. Hence, the researchers revealed that the genetic defect of this protein can lead to type 1 diabetes, also known as juvenile diabetes.

When the mice were induced with blood stem cells, there was an increased expression of the PD-L1 protein on the stem cells. This was achieved by replacing the defective gene with a healthy one. And the results showed that the treated cells reversed diabetes in the tested mice. Moreover, it not only revered type 1 diabetes in NOD mice but also inhibited an autoimmune response in the mice in vitro (lab). (Read: Antibodies may have therapeutic potential for Type 1 diabetes and psoriasis)

Can it help reverse diabetes in humans?

Most research studies done in mice can be extrapolated to humans. The reason is that the genetic patterns and anatomy in mice and that of humans are almost similar. Hence, the study can prove to be potential one in the treatment and reversal of diabetes in humans. But will the treatment provide permanent relief or offer a short-term reversal needs to be evaluated. Gene therapy or modulation of PD-L1 stem cell modification in the lab can be interrupted in people with diabetes. (Read: 10 expert tips to manage type 1 diabetes in kids at school) 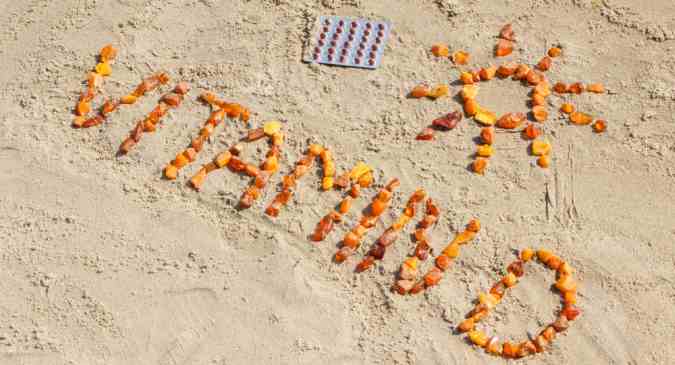