As many as 93 million people in Latin America and the Caribbean, including 1.6 million childbearing women, are at risk of catching the Zika virus before the epidemic burns out, according to a team of researchers.

As many as 93 million people in Latin America and the Caribbean, including 1.6 million childbearing women, are at risk of catching the Zika virus before the epidemic burns out, according to a team of researchers. Because these totals reflect the sum of location-specific estimates across the region,the University of Notre Dame team, led by Alex Perkins of the Eck Institute for Global Health, stressed that it is extremely important to note that these numbers represent a worst-case scenario. In other words, we think these projections may be pretty good for a location where Zika shows up and starts an epidemic, but at the same time we acknowledge that due simply to random chance and the fact that some places are relatively isolated and sparsely populated, the virus won’t make it to every single corner of the continent, Perkins said. Perkins also pointed out that it is very important to note that the numbers that the researchers report are infections, which are not the same as clinical cases. (Read: 8 essential tips to prevent Zika) Also Read - Chapare virus: Scientists confirm rare deadly virus in Bolivia can spread from person to person

Only about 20 percent of people who are infected develop any symptoms whatsoever, and even fewer than that will seek medical care and show up in government statistics, he said. One of the most important ideas underlying the results is the concept of herd immunity. This means that after the virus has been spreading for a while, so many people become immune to it that infectious mosquitoes start running out of susceptible people who can keep the epidemic going. Consequently, the epidemic dies out before it can infect everyone. This idea was very central to our approach, as was the idea that more people become infected before herd immunity can extinguish an epidemic in areas where mosquitoes are plentiful and transmission is very intense, Perkins noted. (Read: Zika fever: 6 symptoms of zika viral disease everyone should know!) Also Read - Delhi records 45 malaria and 35 dengue cases: Tips for prevention of vector-borne diseases

Perkins pointed out that the World Health Organization in February declared the Zika epidemic to be a Public Health Emergency of International Concern. At that time, there was widespread concern about Zika, but there were no good estimates of the potential scale of the problem. Although there is lots of uncertainty around our projections and we will have a better idea of the situation as we get more data, our projections are some of the very first to give a ballpark estimate of the total number of people who might be at risk, he added. Even after several months of intense research and analysis of this epidemic, our projection is some of the only information that decision makers have to go by right now. The researchers did not use any data from the current epidemic, but instead relied on what was known about dengue and chikungunya from similar epidemics in the past. In this research, we were interested in seeing what we could come up with at the earliest stages of the epidemic before we had the luxury of lots of data to work with, Perkins concluded. By the time we have enough data to make forecasts based on traditional approaches, much of the damage has already been done by the epidemic and it is too late for the research to be actionable. The study appears in journal Nature Microbiology. (Read: Here are some of the common tips to prevent ZIka.) 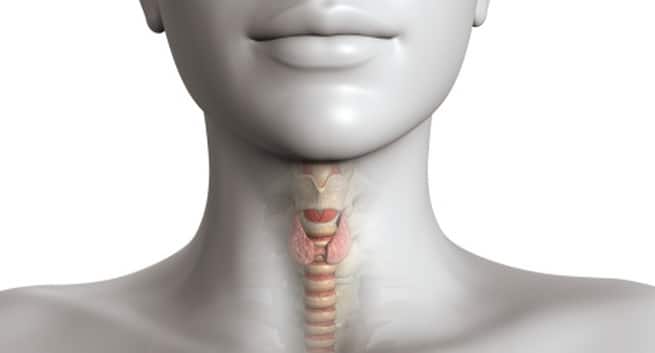 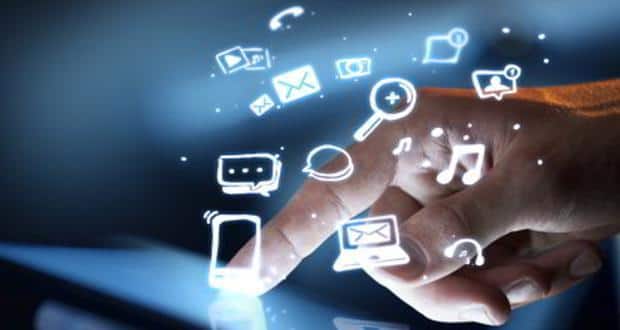 E-Pharmacies can improve accessibility and affordability of medicines in India