Researchers have identified a new protein which regulates the severity of tissue damage caused by rheumatoid arthritis (RA), an autoimmune disease that causes inflammation, pain, stiffness and damage to the joints of the feet, hips, knees, and hands. Following the discovery, RA patients most likely to suffer the severest effects of the condition can now be identified early and fast-tracked to the more aggressive treatments available. Our findings provide a genetic marker that could be used to identify those RA patients who require more aggressive treatments or personalised medicine, said lead researcher Gerry Wilson, honorary professor at the University of Sheffield in Britain. Although there is no cure for RA, new effective drugs are increasingly available to treat the disease and prevent deformed joints. (Read: 5 yoga poses to relieve rheumatoid arthritis) Also Read - 5 diet changes to control weight gain from PCOS

Self-management of the condition by patients, including exercise, is also known to reduce pain and resulting disability. The protein that the researchers identified is called C5orf30. They (the findings) also point to the possibility that increasing the levels of C5orf30 in the joints might be a novel method of reducing tissue damage caused by RA, Wilson noted. The researchers analysed DNA samples and biopsy samples from the joints of over 1,000 RA patients in Sheffield and Ireland. These exciting findings will prompt us to further explore the role of this highly conserved protein that we know so little about, and its significance in human health and disease, study co-author Munitta Muthana from the University of Sheffield noted. The findings were detailed in the scientific journal PNAS. (Read: New rheumatoid arthritis treatment developed in Australia) Also Read - Dengue fever: Keep it at bay with these simple tips

Did parental abuse drive Indrani Mukerjea to murdering her own daughter? 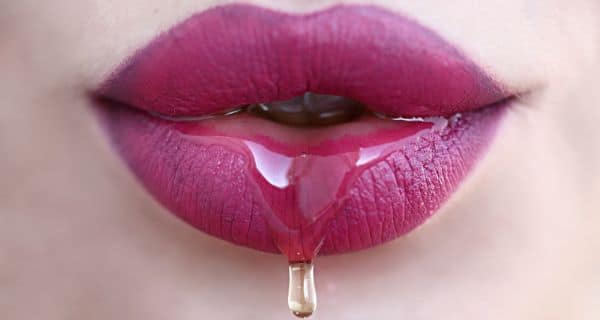