Crohn's disease, an inflammatory bowel disease, does not have a cure as of now. 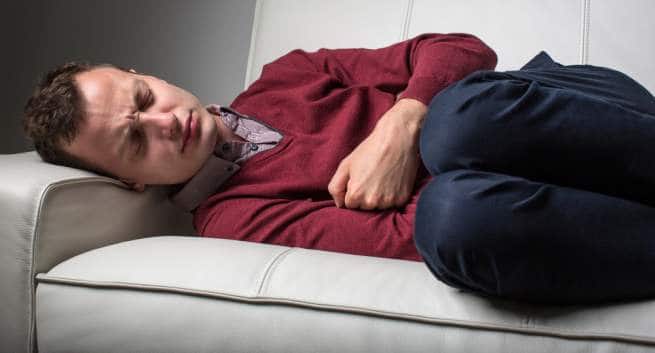 Scientists have identified a genetic link that could potentially lead to treatments for patients suffering from a form of a bowel disease, and could also treat ageing diseases. Crohn’s disease is an inflammatory bowel disease in which the intestines of some patients can be blocked by thickened and scarred connective tissue – a condition known as fibrosis. Also Read - World Inflammatory Bowel Disease Day 2020: Beat this condition with the right foods

‘Fibrosis is a response to chronic inflammation, but it is also a process that occurs during normal ageing. If you can reverse this, you’ve essentially found a way to promote regeneration rather than degeneration,’ said lead author Bernard Lo, doctoral student at the University of British Columbia in Canada. In the study, the scientists identified a mutation named ‘ROR alpha’ — hormone receptor — that prevented mice from developing fibrosis after they were infected with a type of salmonella that mimics the symptoms of Crohn’s. Also Read - 5 natural remedies for irritable bowel syndrome

‘The gene that was defective in those cells is a hormone receptor, and there are drugs available that may be able to block that hormone receptor in normal cells and prevent fibrotic disease,’ said Kelly McNagny, Professor at the University of British Columbia. The study found that ROR alpha — hormone receptor and group 3 innate lymphoid cells (ILC3) — a type of immune cells contribute to the development of fibrosis in a mouse model of Crohn’s disease.

ILC3 are critical for the development of gut fibrosis and may serve as a target for treating fibrotic complications of Crohn’s disease, the authors suggested. In addition, the team is hopeful that their discovery could be applied to other types of tissue that experience fibrosis. Liver cirrhosis, chronic kidney disease, scarring from heart attacks and muscle degeneration all result in tissue fibrosis, noted McNagny.

Apart from offering a target for potential therapies, the findings could also lead to treatments for diseases of ageing. ‘We think that we can potentially block complications of all these age-related fibrotic diseases by dampening these particular inflammatory cell types,’ McNagny concluded. 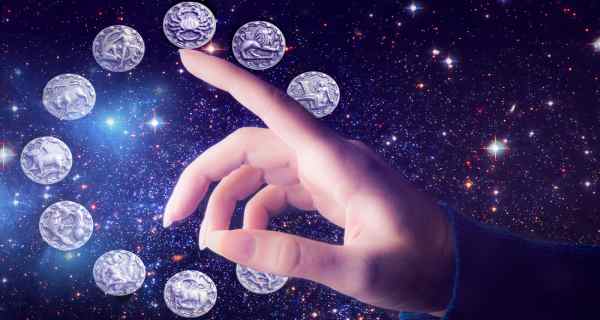 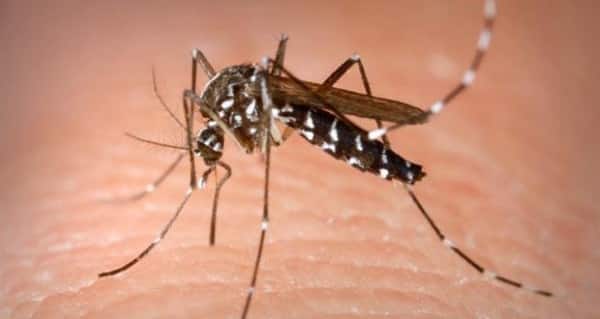