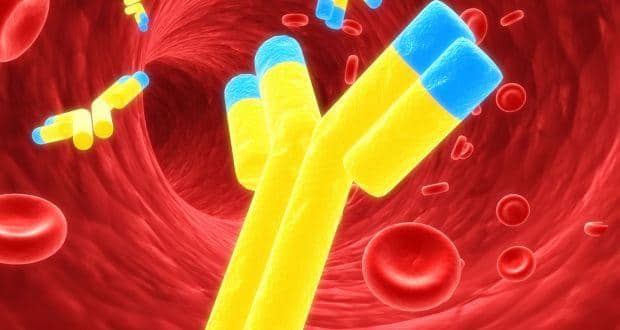 A team of researchers has identified an enzyme as a major culprit of autoimmune diseases. Activating an enzyme that sounds an alarm for the body’s innate immune system causes two lethal autoimmune diseases in mice, while inhibiting the same enzyme rescues them, UT Southwestern Medical Center researchers report. These results suggest that inhibition of the enzyme cGAS may be an effective therapy for autoimmune diseases such as Aicardi-Goutieres Syndrome (AGS) and systemic lupus erythematosus (SLE), which are linked to the same inflammatory pathway, said senior author Dr. Zhijian James Chen. (Read: Scientists find key to end autoimmune diseases) Also Read - Covid-19 associated Guillain Barre Syndrome: Everything you need to know

Also Read - Rheumatoid arthritis ups your risk of diabetes by 23 per cent: Know other health risks

In autoimmune diseases, the immune system turns against the body instead of protecting it. AGS is a rare genetic disorder that mainly affects the brain, while SLE can affect the skin, joints, kidneys, brain and other organs. Neither disease has a cure, only treatments to control symptoms. Chen said cGAS is likely amenable to inhibition by small-molecule drugs and that the recent determination of the high-resolution structures of cGAS should facilitate development of such inhibitors. (Read: Gut bacteria may trigger auto-immune disease later in life) Also Read - 4 common myths about psoriasis busted

The researchers also studied mice genetically engineered to lack a DNA-digesting enzyme called DNase-II. While the resulting inability to degrade lysosomal DNA led to lethal autoimmunity, once again cGAS inhibition rescued the mice, the researchers report. The study is published in the Proceedings of the National Academy of Sciences. (Read: Did you know rotten eggs can save you from autoimmune diseases) 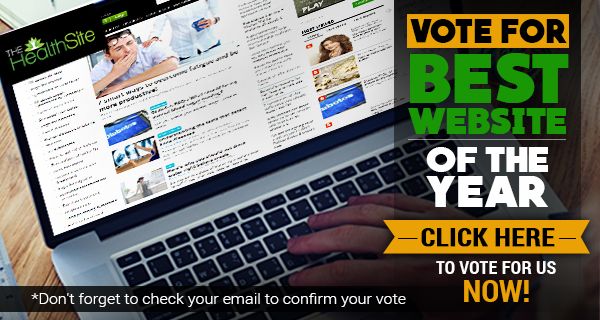 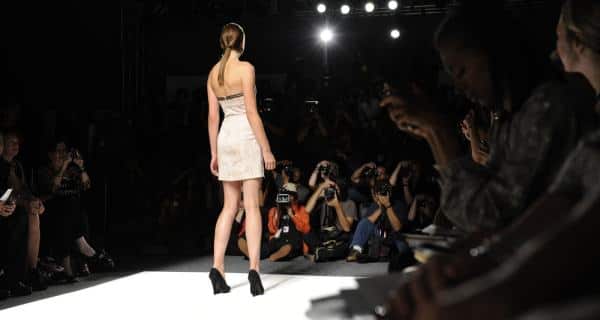 What models do to be ramp-ready will shock you!! 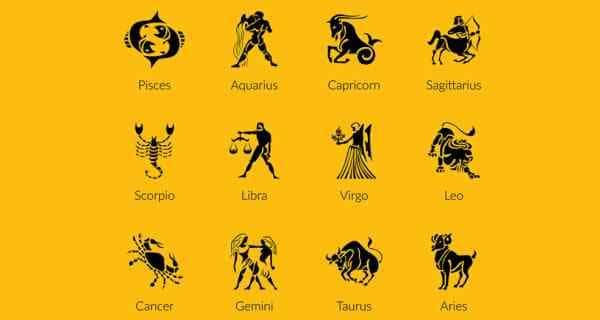