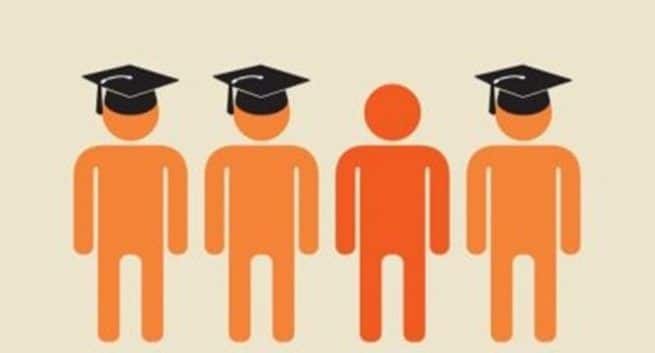 An international team of scientists has identified nearly 1,300 genetic variants associated with how much education someone may complete. Also Read - Struggling to stay focused at work? Eat this not that

Educational attainment is primarily influenced by environmental and social factors, but it is also influenced by genes associated with, for example, the cognitive function such as memory and personality traits such as conscientiousness. Also Read - Happy Teacher’s Day: Help your child stay connected to teachers in the era of online classes

“We found that many of the genes associated with educational attainment are influential in virtually all stages of brain development and in neural communication within the brain,” said Peter Visscher, Professor at the University of Queensland in Australia. Also Read - Junk DNA' affects risk of inherited cancer: Study

Genetic variants on the X chromosome explain virtually identical amounts of variation in men and women.

This finding, published in the journal Nature Genetics, lends support to the hypothesis that there are no genetically based sex differences in the amount of variation in educational attainment.

However, the total influence of the genetic variants is small, explaining about four per cent of the variation in educational attainment across individuals, the scientists said.

“Even variants with the largest effects predict, on average, only about three more weeks of schooling in those who have those variants compared to those who don’t,” said Daniel Benjamin, Associate Professor at University of Southern California (USC)- Dornsife.

“Yet, when we analyze the combined effects of many genetic variants, taken together they can predict the length of a person’s formal education as well as demographic factors,” he added.

While the new number is far more than the 74 variants initially discovered in a smaller study two years ago, there are many other genetic variants associated with educational attainment that have not yet been identified, the researchers said.

For the study, the team analysed a combined 71 datasets comprising over 1.1 million participants with European ancestry from 15 different countries and who were least 30 years old. 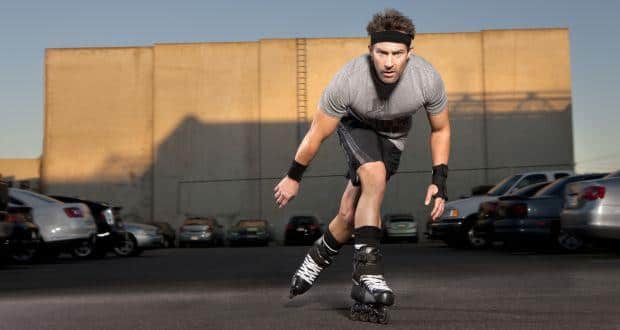 Get, set and skate 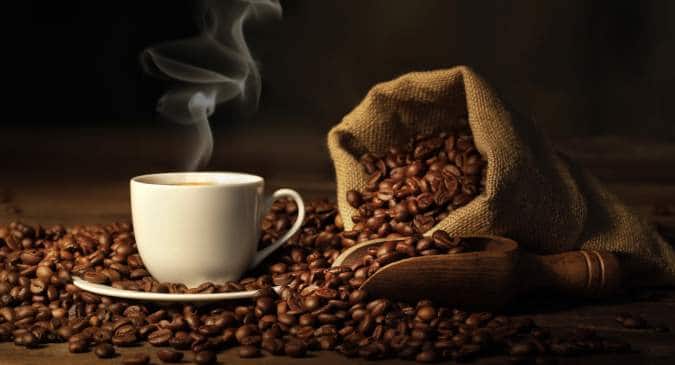 Heart health: Let's go for a cup of coffee 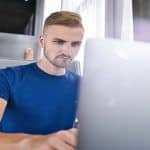 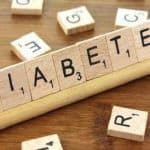