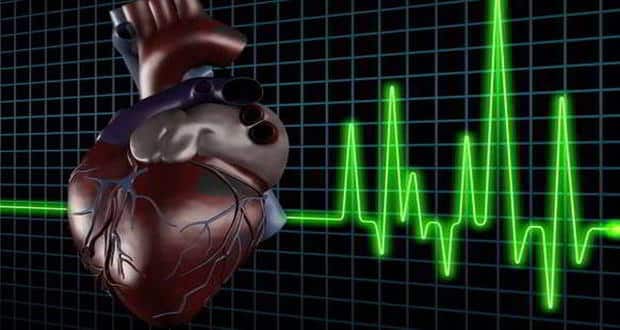 In a first, scientists have merged stem cell and 'organ-on-a-chip' technologies to grow functioning human heart tissue carrying an inherited cardiovascular disease. The research is a big step forward for personalised medicine as now, a chunk of tissue containing a patient's specific genetic disorder can be replicated in the laboratory, a promising research says. In this case, the scientists modelled the cardiovascular disease Barth syndrome - a rare X-linked cardiac disorder caused by mutation of a single gene called Tafazzin, or TAZ.

The untreatable disorder primarily appears in boys and is associated with a number of symptoms affecting heart and skeletal muscle function. 'In the case of the cells grown out of patients with Barth syndrome, we saw much weaker contractions and irregular tissue assembly. Being able to model the disease from a single cell all the way up to heart tissue, I think that's a big advance,' explained Kevin Kit Parker from Harvard University's Wyss Institute for Biologically Inspired Engineering. (Read: Which of these 12 risk factors for heart disease do you have?)

The researchers took skin cells from two Barth syndrome patients and manipulated the cells to become stem cells that carried these patients' TAZ mutations. Instead of using the stem cells to generate single heart cells in a dish, the cells were grown on chips lined with human extracellular matrix proteins that mimic their natural environment - tricking the cells into joining together as they would if they were forming a diseased human heart. (Read: 8 common heart disease symptoms and warning signs)

The engineered diseased tissue contracted very weakly, as would the heart muscle seen in Barth syndrome patients. The investigators then used genome editing to mutate TAZ in normal cells. On the other hand, delivering the TAZ gene product to diseased tissue in the laboratory corrected the contractile defect, creating the first tissue-based model of correction of a genetic heart disease. 'Whether that can be achieved in an animal model or a patient is a different story, but if that could be done, it would suggest a new therapeutic angle,' said Harvard scientist William Pu. (Read: 8 common heart disease symptoms and warning signs)

Their work has been published in the journal Nature Medicine.