Do you often brood over self-generated negative thoughts about people who don’t pose any threat to you and feel anxious all the time? It may actually make you more creative and a high-scorer in life. According to researchers, part of the brain responsible for self-generated thought is highly active in neuroticism which yields both of the trait’s positives (creativity) and negatives (misery). For example, take the case of famous physicist and mathematician Isaac Newton. A classic neurotic, Newton was a brooder and a worrier – prone to dwelling on the scientific problems before him as well as his childhood sins. (Read: 6 remedies to deal with anxiety without medication) Also Read - International Yoga Day: UN Says Yoga Can Help Those Dealing With Covid-19 Induced Anxiety

But Newton also had creative breakthroughs – thoughts on physics so profound that they are still part of a standard science education. The most popular explanation for why people are neurotic comes from British psychologist Jeffrey Gray who proposed in the 1970s that such individuals have a heightened sensitivity to threat. Now, psychologists from King’s College London are offering a novel theory for why neurotic unhappiness and creativity go hand-in-hand. (Read: Middle managers more prone to higher anxiety, depression) Also Read - Earthquake: Multiple organ failure to hypothermia, tremors can be detrimental to your health

Gray had a useful and logical theory but it does not account for the full spectrum of neuroticism. High scorers often feel unhappy in situations where there is no threat at all, explained lead researcher Adam Perkins, personality researcher at King’s College London. Perkins’ eureka moment came after attending a lecture by study co-author and psychologist Jonathan Smallwood from University of York. Smallwood analysed a key study which showed that individuals at rest in a brain scanner who have negative thoughts (a key marker of neuroticism) displayed greater activity in the regions of the brain area associated with conscious perception of threat. Perkins realised that individual differences in the activity of these brain circuits that govern self-generated thought could be a causal explanation for neuroticism. He found that if a person has a preponderance of negatively hued self-generated thoughts and also have a tendency to switch to panic sooner than average people, it means he can experience intense negative emotions even when there is no threat present, Perkins stressed. (Read: Blame workplace anxiety for poor job performance)

This could mean that for specific neural reasons, high scorers on neuroticism have a highly active imagination which acts as a built-in threat generator, he wrote in a paper appeared in the journal Trends in Cognitive Sciences Opinion. People who score high on neuroticism in personality tests tend to have negative thoughts and feelings of all types, struggle to cope with dangerous jobs, and are more likely to experience psychiatric disorders within their lifetime. This novel cognitive model may also help explain the ruminative thinking pattern seen in depression. Our theory will also stimulate new research as it provides us with a straightforward unifying framework to tie together the creative aspects of neuroticism with its emotional aspects, Perkins concluded. 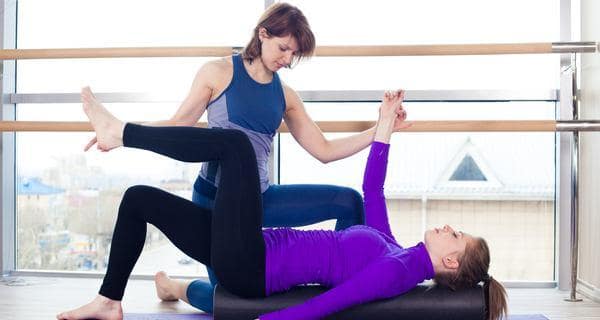 Motivade -- the new app to connect fitness trainers with clients 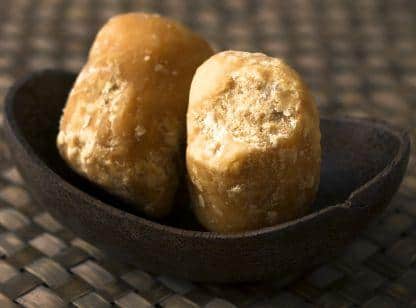 Can diabetics have jaggery or gurh instead of sugar?