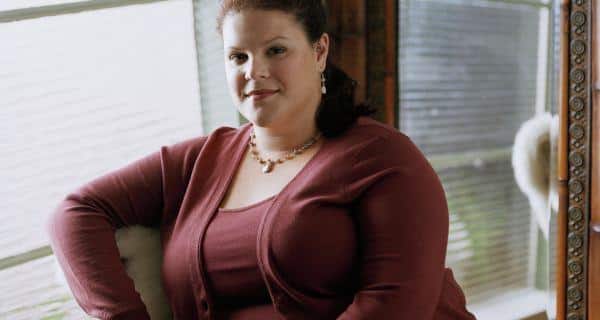 Obesity is one of the rising concerns in the world. While, most of us blame diet and lifestyle factors for weight gain, there are a lot of underlying factors which result in obesity. Many research groups have been working to find the genetic causes behind obesity. Read: Obese? Blame it on your genes. Also Read - 5 diet changes to control weight gain from PCOS

Recently, the scientists at the University of British Columbia in Vancouver, Canada, have identified the gene that plays an important role in causing obesity. The gene encodes a protein responsible for production and growth of fat cells, showed the findings that point the way to a possible drug therapy for obesity. People gain fat in two ways – through the multiplication of their fat cells, and through the expansion of individual fat cells, explained one of the researchers, Gareth Lim. Also Read - Junk DNA' affects risk of inherited cancer: Study

This protein affects both the number of cells and how big they are, by playing a role in the growth cycle of these cells, Lim noted. The gene, which encodes the protein 14-3-3zeta, is found in every cell of the body. But when scientists silenced the gene in mice, it resulted in a 50 percent reduction in the amount of a specific kind of unhealthy white fat – the kind associated with obesity, heart disease and diabetes. Read some expert tips to prevent obesity.

Until now, we did not know how this gene affected obesity, James Johnson, professor of cellular and physiological sciences at the University of British Columbia. The fat reduction occurred despite the mice consuming the same amount of food. Mice that were bred to have higher levels of the 14-3-3zeta protein were noticeably bigger and rounder, having an average of 22 percent more white fat when fed a high-calorie diet. Read: 6 sex positions for men who are overweight.

Scientists believe that by suppressing the gene or blocking the protein, they could prevent fat accumulation in people who are overweight, or are on their way to becoming so. Obesity is linked to increased risk of diabetes, heart disease, and some forms of cancer. The findings appeared in the journal Nature Communications. 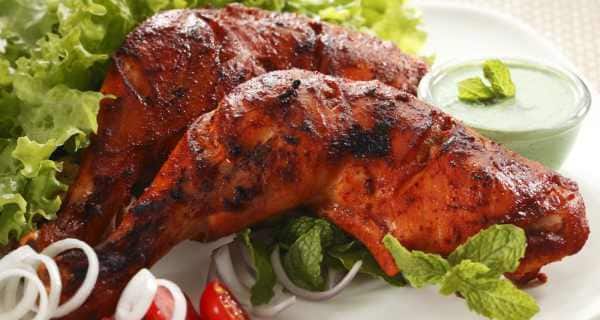 Fried chicken can give you a heart attack 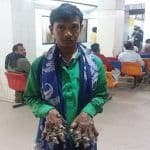 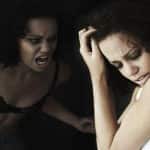 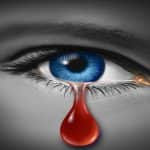 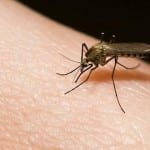