Scientists find out how the brain makes risky decisions

Identifying a region of the brain involved in decisions made under conditions of uncertainty, scientists have explained what goes on inside our heads as we decide whether to take a risk or play it safe.

Identifying a region of the brain involved in decisions made under conditions of uncertainty, scientists have explained what goes on inside our heads as we decide whether to take a risk or play it safe. In everyday lives, people often have to make a choice between a safe option and a better, but riskier, option. However, when this system of evaluating risk in the brain goes awry, it can severely impact an individual’s life. The findings showed that a group of value-coding neurons in ventral pallidum — part of the brain that plays an important role in controlling levels of dopamine — a molecule that transmits signals between neurons and makes us feel good — was selectively suppressed when animals chose a risky option over a safe one. The ventral pallidum inhibits dopamine neurons, and suppression of this area during risky behaviour may increase dopamine release, said Ilya Monosov, Assistant Professor at the Washington University. (Read: Researchers find how the brain takes decisions and gauges errors) Also Read - Obese people beware: Your weight may have a surprising impact on your brain function

Further, the study also found that neurons in a nearby brain area called the medial basal forebrain became most active after the monkeys made a risky choice but before they learned the outcome of their choice. Medial basal forebrain is the part of the brain that provides inputs to a wide network of cortical brain regions involved in learning and memory. It makes sense that choosing an uncertain option is an important part of learning, Monosov added. When people are uncertain, they are driven to resolve the uncertainty. They approach the uncertain option, explore it, and learn from the outcome of their actions, Monosov noted in the work published in The Journal of Neuroscience. (Read: Study finds out what happens in the brain when you take difficult decisions) Also Read - Opioid addiction can cause permanent brain changes

The study could lead to potential treatments for psychological and psychiatric disorders that involve misjudging risks, such as problem gambling and anxiety disorders, the researchers said. To study the neuronal circuits of risk taking, the team gave rhesus monkeys — whose brains are structured very similarly to humans — a choice between a small amount of juice or a 50-50 chance of receiving either double that amount of juice or nothing at all. Over time, the amount of juice received under either condition would be the same, but one option was safe and the other risky. It turned out that rhesus monkeys like to live on the edge. The monkeys chose the risky option more often than the safer option, the team concluded. (Read:Beware lack of sleep can affect your decision-making ability) 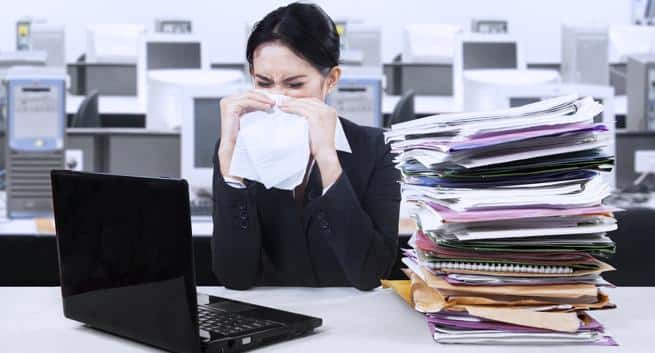