A team of British researchers has discovered how the immune system stops bacteria in our gut from leaking into the blood stream that may help in treatment and prevention of life threatening infections.

A team of British researchers has discovered how the immune system stops bacteria in our gut from leaking into the blood stream that may help in treatment and prevention of life threatening infections. If the bacteria escape from the gut into the bloodstream, they can cause infections elsewhere in the body that become deadly if left untreated. Gut barrier injury can lead to the often deadly disease known as sepsis, which is one of the biggest killers of critically-ill patients , said Chengcan Yao from the University Of Edinburgh. Our study reveals a new approach that could be exploited as a treatment to help prevent one of the common causes of sepsis, Yao added. The study, published in the journal Science, also helps explain why we do not suffer more infections, despite the vast number of bacteria that are found naturally in our gut. Their escape is triggered by an immune system failure that causes a massive inflammatory response. This damages healthy tissues and can lead to multiple organ failure. (Read: Gut bacteria composition in infants is influenced by early diet) Also Read - 50-yr-old bacteria may help your body's own immune system to kill cancer

They found that a small molecule called PGE2 plays a crucial role by activating specialised immune cells called innate lymphoid cells. These cells help to maintain the barrier between the gut and the rest of the body. If PGE2 is blocked or doesn’t function correctly, these cells are not activated and the gut barrier breaks down allowing bacteria to escape. The findings could lead to new approaches for preventing whole-body infections which can be life threatening if they are not caught early. Sepsis is often difficult to diagnose and treat, therefore, better understanding of the immune mechanisms involved will help us to devise strategies to improve patient prognosis, added study co-author Rodger Duffin. (Read: Severity of malaria can be reduced with help of gut microbes) Also Read - Gut microbiome imbalances influence the likelihood of ‘long Covid’ 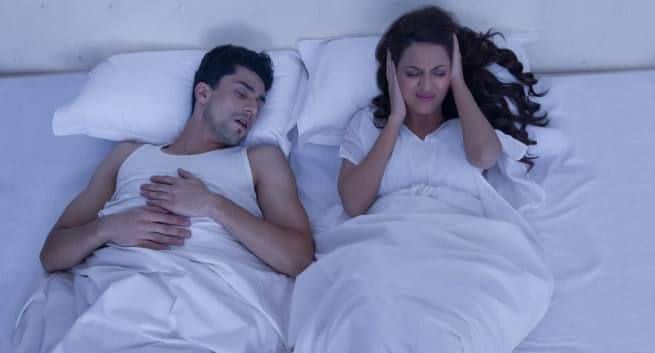 Did you know snoring can increase the severity of cancer?