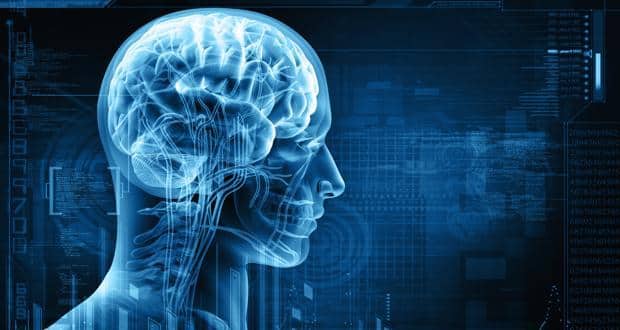 It has long been known that excess iron is found in the brains of patients with Parkinson’s disease, and researchers have now discovered the mechanism by which the iron wreaks damage on neurons involved in this incurable neurodegenerative condition that affects motor function. The damage stems from an impairment in the lysosome, the organelle that acts as a cellular recycling center for damaged proteins, the study said. This impairment allows excess iron to escape into the neurons where it causes toxic oxidative stress, the researchers explained. It’s recently been realised that one of the most important functions of the lysosome is to store iron in a place in the cell where it is not accessible to participate in toxic oxidative stress-producing reactions, said Julie Andersen from Buck Institute for Research on Aging in California, US. (Read: Find out if you could get Parkinson s disease) Also Read - Some people with Parkinson’s disease may be born with disordered brain cells

Now we have demonstrated that a mutation in a lysosomal gene results in the toxic release of iron into the cell resulting in neuronal cell death, Andersen noted. The research was published online in The Journal of Neuroscience. The work involved a mutation in a gene (ATP13A2) associated with a rare form of Parkinson’s disease called Kufor-Rakeb syndrome. When researchers knocked out the gene, the lysosome was unable to maintain the balance of iron within the cell. The study could provide researchers specific target to selectively impact iron toxicity within the affected neurons. (Read: 10 facts about Parkinson s disease) Also Read - Top 10 health benefits of iron-rich foods

Is labelling every breathing problem as asthma & COPD even viable? 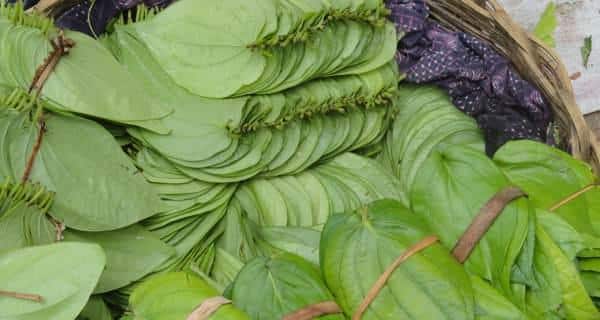