Scientists find cause and cure for unsolved food allergy

A new study has claimed to have found the cause behind a mysterious food allergy and have come up with new therapy that can be used to cure it. Eosinophillic esophagitis (EoE) is a chronic inflammator

Tags: Adrenaline  In the news 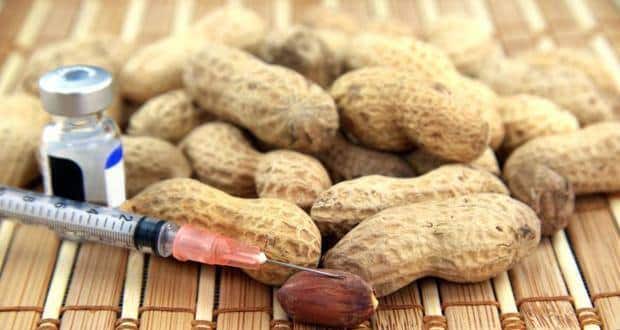 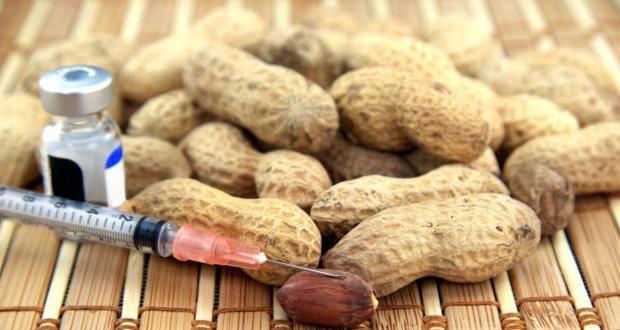 A new study has claimed to have found the cause behind a mysterious food allergy and have come up with new therapy that can be used to cure it. Eosinophillic esophagitis (EoE) is a chronic inflammatory disorder of the esophagus. The condition is triggered by allergic hypersensitivity to certain foods and an over-accumulation in the esophagus of white blood cells called eosinophils (part of the body’s immune system). EoE can cause a variety of gastrointestinal complaints including reflux-like symptoms, vomiting, difficulty swallowing, tissue scarring, fibrosis, the formation of strictures and other medical complications. Also Read - Ganesh Chaturthi 2020: 4 reasons an eco-friendly Ganesha is good for you

Team of researchers, led by scientists at Cincinnati Children’s Hospital Medical Center, identified a molecular pathway specific to epithelial tissue in the esophagus involving a gene called CAPN14, which they found becomes dramatically up-regulated in the disease process. Epithelial cells help form the membrane of the esophagus. The scientists report that when these cells were exposed to a well-known molecular activator of EoE – an immune hormone called Interleukin 13 (IL-13) – it caused dramatic up-regulation of CAPN14. The researchers said this happened in what they described as an epigenetic hotspot for EoE on the cells’ chromosomes. (Read: Beware of food allergies!) Also Read - Deepika Padukone performs headstand like a pro, 3 reasons why you should try it too

Rothenberg explained that they used cutting edge genomic analysis of patient DNA as well as gene and protein analysis to explain why people develop EoE. This was a major breakthrough for the condition and gave then a new way to develop therapeutic strategies by modifying the expression of caplain14 and its activity. The results were immediately applicable to EoE and had broad implications for understanding eosinophilic disorders as well as allergies in general. Rothenberg said that the findings had opened a new way to consider therapeutic options because calpain14 is an enzyme that could be inhibited by drugs, which meant it may be possible to modify the expression and activity of calpain14. (Read: Beware food allergies just don’t go away in children)

The findings are published in Nature Genetics.

Special diets are the most commonly used treatment for food allergies. Medical emergencies due to complications are handled by treatment with an epinephrine (adrenaline) injection. But, certain medications and supplements are also used to deal with food allergy symptoms. 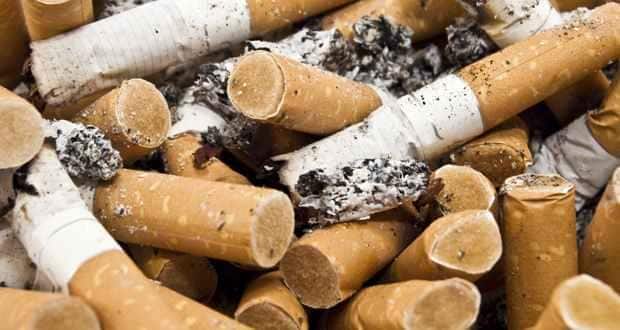 Why smoking is bad for diabetics 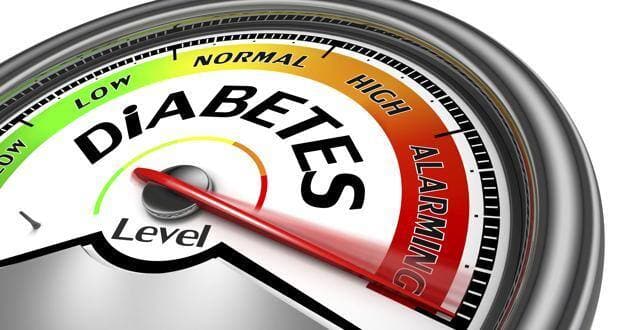 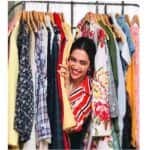 Deepika Padukone performs headstand like a pro, 3 reasons why you should try it too