A new study has suggested that the brain’s immune system is the key to reversing dementia.Researcher Michael Schwartz said that findings showed for the first time that a diseased brain was able to fight the debilitating condition, theExpress News reported. In the study, when the researchers reduced the cells that prevent the immune system from reacting, they saw a significant drop in symptoms of dementia. Read: 7 early signs of dementia you should know about Also Read - 5 diet changes to control weight gain from PCOS

The researchers genetically engineered mice with human genes that were linked to dementia and made to learn the location of a platform in a rodent ‘swimming pool.’ They blocked the action of regulatory T cells which consequently allowed immune cells to enter the brain. Inflammation and clumps of ‘plaque’ on the brain were reduced and the mice performed better in cognitive tests.Schwartz said the therapy not only halted the condition but reversed it. Read: AB blood group linked to memory loss and dementia Also Read - Natural brain booster: Drink ginger tea to improve focus and concentration 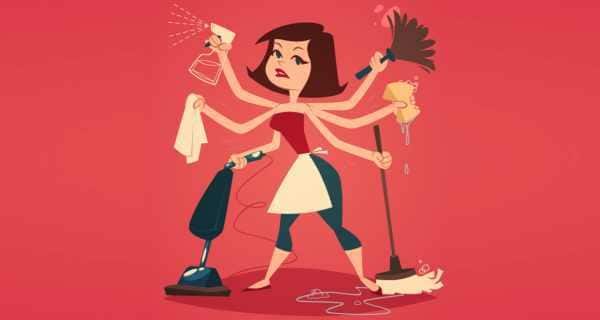 The dust in your house reveals a lot about you