Scientists have stumbled on the sixth basic taste that our tongues can detect -- fat -- after sweet, sour, salty, bitter and savoury. 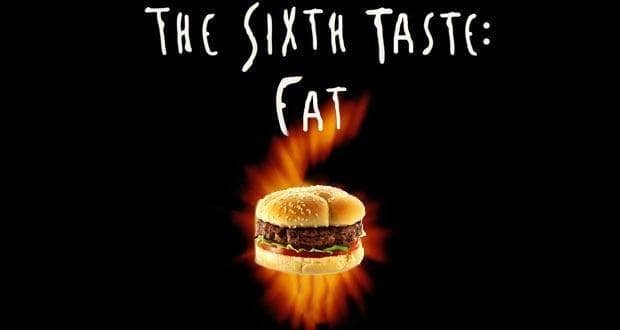 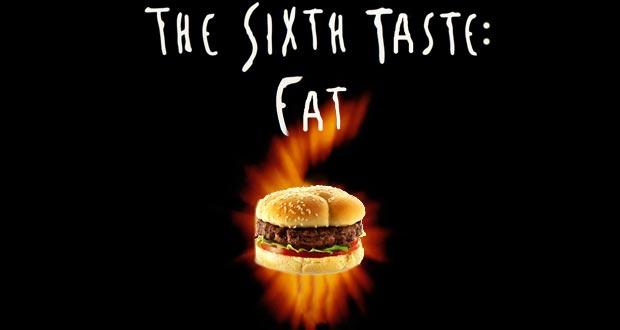 Scientists have stumbled on the sixth basic taste that our tongues can detect — fat — after sweet, sour, salty, bitter and savoury. Also Read - Decoding good fats and bad fats: Here’s what you need to know

A team in the US has located a chemical receptor in the tongue’s taste buds that recognises fat molecules, whose sensitivity varies between individuals. Also Read - Want to stay fit? Do the deadlift like Alia Bhatt

The finding may help to explain why some people consume more fatty foods, as they are less aware of the taste as they eat. Also Read - Fat shaming does not bother me, says actress Neha Dhupia

The study found that those with half as much CD36 were eight times less sensitive to the presence of fat.

Researchers hope their discovery can be exploited to combat obesity by increasing people’s sensitivity to fat in their food. Apart from the basic tastes, other aspects of food flavour actually come from the smell and are detected in the nose.

The research team, from the school of medicine at Washington University, St Louis, showed that people with more of CD36 were better at detecting the presence of fat in food.

They found that variations in a gene that produces CD36 makes people more or less sensitive to the presence of fat.

“The ultimate goal is to understand how our perception of fat in food might influence what foods we eat and the qualities of fat that we consume,” said Nada Abumrad, professor at Washington, who led the research.

Up to 20 percent of people are believed to have a variant of the CD36 gene that is tied with producing lower levels of the receptor, which could mean they are less sensitive to the presence of fat in food. This may make them more prone to obesity. 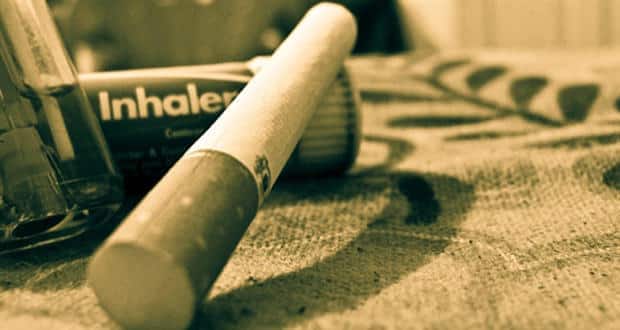 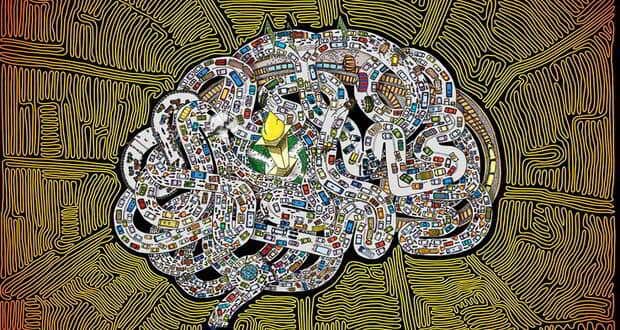 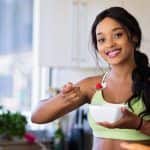