A recent study found that people who had a certain variant of the longevity gene KLOTHO were likelier to have enhanced cognitive abilities, Counsel and Heal reported.

Tags: cognition  In the news 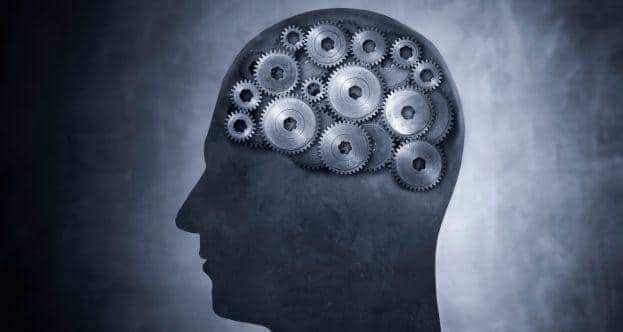 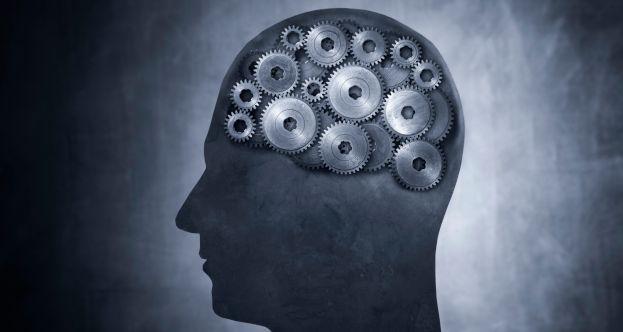 A recent study found that people who had a certain variant of the longevity gene KLOTHO were likelier to have enhanced cognitive abilities, Counsel and Heal reported. Also Read - Prevent cognitive decline: Go for routine eye scans if you have type 1 diabetes

The people who had KLOTHO had improved brain skills like thinking, learning and memory, regardless of their age or sex. Even the mice that had the gene variation were smarted, possibly by increasing the strength of connections between nerves cells in the brain. Also Read - Post-stroke acute dysexecutive syndrome: Experts shed light on this little-understood condition

‘This could be a major step toward helping millions around the world who are suffering from Alzheimer’s disease and other dementias,’ Dena Dubal, lead author of the study and an assistant professor of neurology at the David A. Coulter Endowed Chair in Aging and Neurodegeneration at the University of California San Francisco (UCSF), said in a statement. ‘If we could boost the brain’s ability to function, we may be able to counter dementias.’ Also Read - Ganesh Chaturthi 2020: 4 reasons an eco-friendly Ganesha is good for you

The name Klotho is derived from the Greek goddess of fate who spins the thread of life. People with that gene variant tend to live longer, have lower chances of suffering a stroke. The study tested 700 subjects, none of whom had any signs of dementia. Those who had one copy of the KL-VS variant performed better on tests than those who had no copies. Performance of course decreased with age irrespective of the variation present.

‘This study shows the importance of genes that regulate the multiple aging processes involved in the maintenance of cognitive function,’ researcher Suzana Petanceska said in a statement. ‘Understanding the factors that control the levels and activity of KLOTHO across multiple organ systems may open new therapeutic avenues for prevention of age-related cognitive decline and dementia.’

The study was recently published in the journal Cell Reports.

Dementia refers to a group of degenerative mental diseases in which there is a serious loss of cognitive function which goes beyond normal ageing. Symptoms include confusion, mood swings, long-term memory loss and a gradual loss of bodily functions. Alzheimer’s is the most common form of dementia. It is caused due to plaque deposition in the brain’s neurons which affects its functioning and causes it to die. Why this happens is still not clear though research suggests it’s linked to genetic susceptibility and mental age. 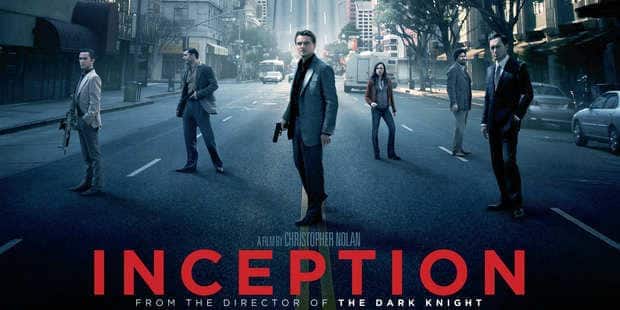 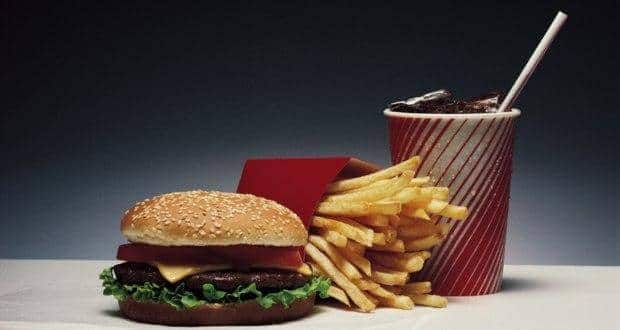 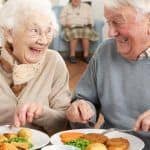 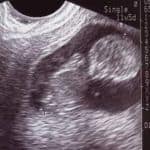 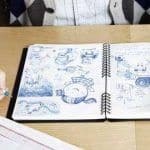 Revealed -- the health benefits of doodling