Cut down salt: Too much salt in the diet contributes to edema and bloating. Stick to the recommended 1500 mg of salt intake a day. Don’t put salt on the table to add to your dinner and limit the am 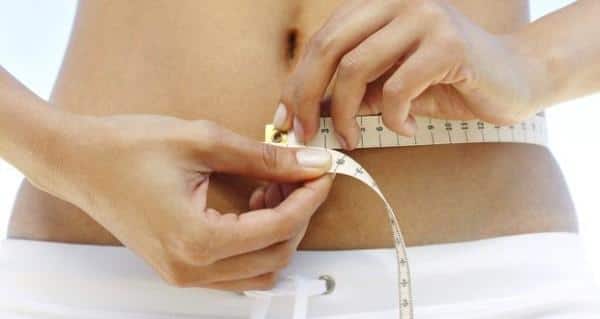 Weight loss is a constant concern for many and scientists too are on a lookout to find out ways can help us do so. A hormone seen as a popular target to develop weight loss drugs works by directly targeting the brain and triggering previously unknown activity in the nervous system, researchers have found. Also Read - Ganesh Chaturthi 2020: 4 reasons an eco-friendly Ganesha is good for you

The fibroblast growth factor 21 (FGF21) hormone has been a key target for developing weight loss drugs because the protein increases energy expenditure, causing the body to burn calories. Also Read - 7 reasons why the #BeefBan is good

But how the hormone worked was not known until now. Also Read - The Brown Fat Revolution: Know all about it

‘FGF21 is known for playing a role in weight loss. We had previously shown that the hormone can act directly on the brain in mice to influence functions like reproduction. In the new study, we show that FGF21 also acts directly on the brain to regulate obesity,’ said Steven Kliewer, professor of molecular biology and pharmacology.

Specifically, researchers found that the FGF21-CRF pathway activates a part of the nervous system that controls various involuntary body functions, called the sympathetic nervous system, to signal to brown fat.

Brown fat is often considered the ‘good’ fat that actually burns energy by generating heat – called thermogenesis – to protect from the cold.

‘The findings are important to ongoing efforts to understand obesity at a molecular level and thus better respond to the obesity epidemic,’ researchers concluded.

The findings were published in the journal Cell Metabolism.

Cut down salt: Too much salt in the diet contributes to edema and bloating. Stick to the recommended 1500 mg of salt intake a day. Don’t put salt on the table to add to your dinner and limit the amount whilst cooking. Avoiding ready meals is a must too as these are laden with salt for flavour.

Eat more fibre: Eating a combination of soluble and insoluble fibre is an effective way to stay fit and avoid the bloated feeling that comes with constipation. Foods that are rich in fibre include oranges, mushrooms, raspberries, broccoli and cabbage.

Focus on potassium-rich foods: As sodium makes body retain water, potassium helps it to get rid of excess water. Eating potassium-rich foods like bananas and sweet potatoes can help minimise your middle waist. But make sure to exercise right as these can be fattening too.

Avoid digestive stress: Stay away from foods that are difficult to digest like sugary or fatty foods. Focus instead on simple meals which are made with whole foods and steamed vegetables to heal the digestive system. 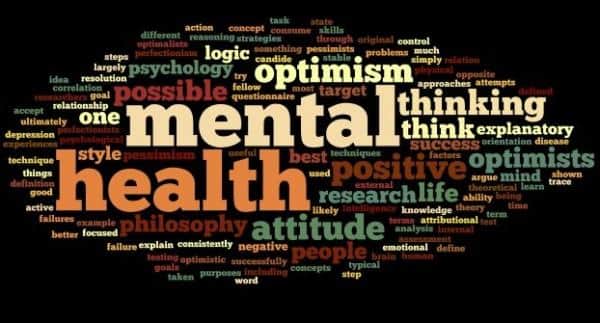 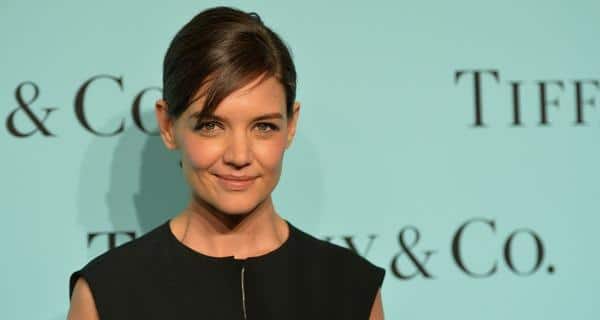 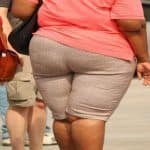