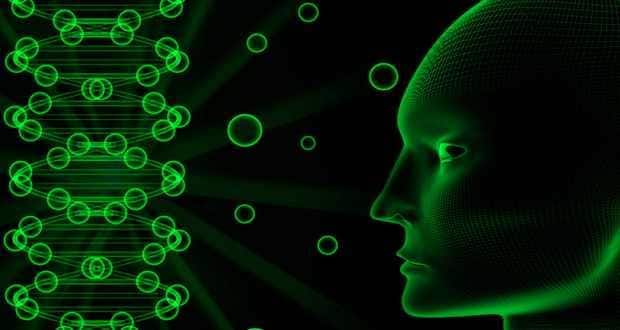 Now Kay and his team have discovered a small molecule -- one that can be easily developed into a drug -- that controls the intricate molecular cogs or timekeeping mechanisms of cryptochrome. It does so in such a manner that it can repress the production of glucose by the liver. Like mice and other animals, humans have evolved biochemical mechanisms to keep a steady supply of glucose flowing to the brain at night, when we're not eating or otherwise active. "At the end of the night, our hormones signal that we're in a fasting state," said Kay. "And during the day, when we're active, our biological clock shuts down those fasting signals that tell our liver to make more glucose because that's when we're eating."

Diabetes is caused by an accumulation of glucose in the blood, which can lead to heart disease, strokes, kidney failure and blindness. In type-1 diabetes, destruction of insulin producing cells in the pancreas results in the high blood sugar. In type-2 diabetes, which makes up 90 percent of the cases, gradual resistance to insulin because of obesity or other problems, leads to high blood sugar.