The study done fruit flies can be an indicator and a potential cure from certain types of brain tumour in humans in the future.

Abnormal activation of Notch signalling in neural progenitors could cause an excess of those stem cells to occur in the brain, and that could can in turn lead to development of brain tumour © Shutterstock

There are certain molecules in our brain that can recognize and fight against the harmful proteins that cause brain tumour, found a recent study done on fruit flies. Also Read - Keto Diet May Help Slow Down Aggressive Brain Tumour; Here's A Case Study

Also Read - World Brain Tumour Day 2021: Did You Know Some Brain Tumours Can Cause Loss of Sight?

Multicellular organisms like humans have a one-way cell signalling pathway, called the Notch signalling, which helps in embryonic development. And The right formation and maintenance of Notch signalling ensures that there is a balance in the number of stem cells that form in the body and brain. Also Read - World Brain Tumour Day 2021: Stop Believing in Rumours, Brain Tumours are Conquerable

Dr. Bo Li, study author from the Peking University of China said that abnormal activation of Notch signalling in neural progenitors — which send signals to neural stem cells could cause an excess of those stem cells to occur in the brain, and that could can in turn lead to development of brain tumour.

For the study, published in the journal, eLife, the researchers did genetic and biochemical tests on fruit fly larvae s brain to read about stem cells called neuroblasts. The team looked at the retromer protein complex, which transports specific cargo proteins from endosomes to the cell surface.

And their tests revealed that the retromer complex regulates the transferring of Notch protein in neural progenitors. And they noted that when the retromer complex is not active, the Notch receptors are activated incorrectly, transforming the progenitors into a large number of neural stem cells, which increases the risk of formation of brain tumour.

“We found that a sufficient amount of Notch protein needs to be destroyed in neural progenitors to maintain the one-way Notch signalling pathway between these progenitors and neural stem cells,” reportedly said Chouin Wong, a graduate student at Peking University who was a part of the study.

The results led the team to propose a model whereby the retromer complex serves as the ‘bomb squad’ that could regain and deactivate the harmful pool of incorrectly-activated Notch receptors in time, which could prevent the risk of brain tumours. 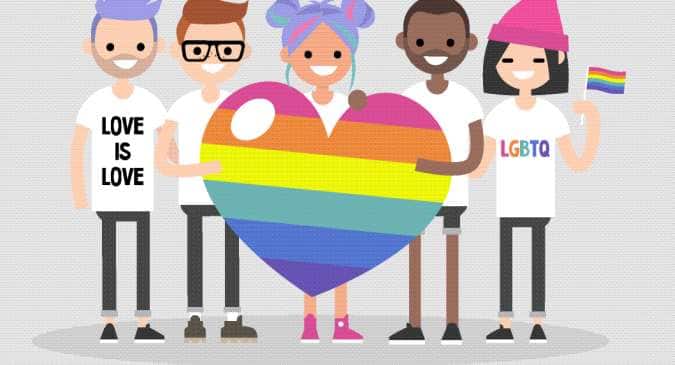