An affordable, simple tool has been designed by the researchers that make HIV testing and monitoring possible for individuals in developing countries with less access to medical care. 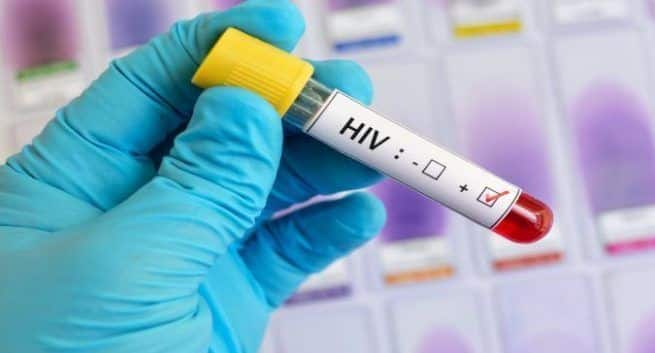 Recently, scientists have developed a low-cost and portable diagnostic tool by utilising a nanotechnology and cell phone, which can detect HIV. It can also monitor its management in resource-limited regions. Also Read - Who is at higher risk? Diseases which can make you prone to COVID-19

Hadi Shafiee from Brigham and Women’s Hospital in the US report said that early detection of HIV is critical to prevent disease progression and transmission, and it requires long-term monitoring, which can be a burden for families that have to travel to reach a clinic or hospital. She also added that this rapid and low-cost cell phone system represents a new method for detecting acute infection, which would reduce the risk of virus transmission and could also be used to detect early treatment failure. Also Read - World AIDS Day: Things to know about its symptoms, transmission and treatment

According to the study published in the journal Nature Communications, traditional virus monitoring methods for HIV are expensive, requiring the use of polymerase chain reaction (PCR).

An affordable, simple tool has been designed by Shafiee and his colleagues that makes HIV testing and monitoring possible for individuals in developing countries with less access to medical care.

The researchers created a platform that can detect the RNA nucleic acids of the virus from a single drop of blood by utilising a microchip, nanotechnology, a cellphone and a 3D-printed phone attachment.

Through on-phone monitoring of the motion of DNA-engineered beads without using bulky or expensive equipment the device detects the amplified HIV nucleic acids. The detection precision was evaluated for sensitivity and specificity.

At a clinically relevant threshold value of 1,000 virus particles/millilitres, with results within one hour, the researchers found that the platform allowed the detection of HIV with 99.1 per cent specificity and 94.6 per cent sensitivity.

The researchers said the total material cost of the microchip, phone attachment and reagents was less than USD 5 per test.

Mohamed Shehata Draz from Brigham and Women’s Hospital reportedly said that we could use this same technology as a rapid and low-cost diagnostic tool for other viruses and bacteria as well. This platform could help a lot of people worldwide. 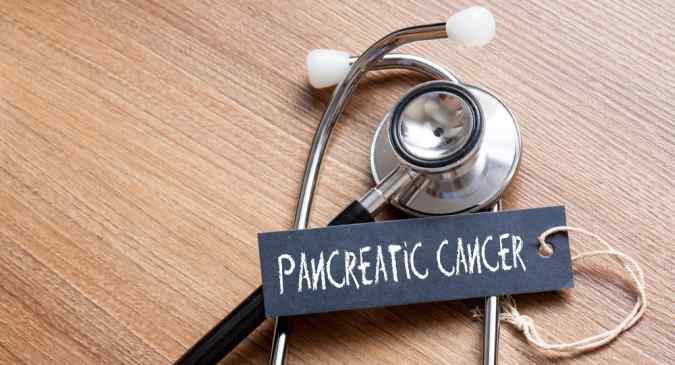 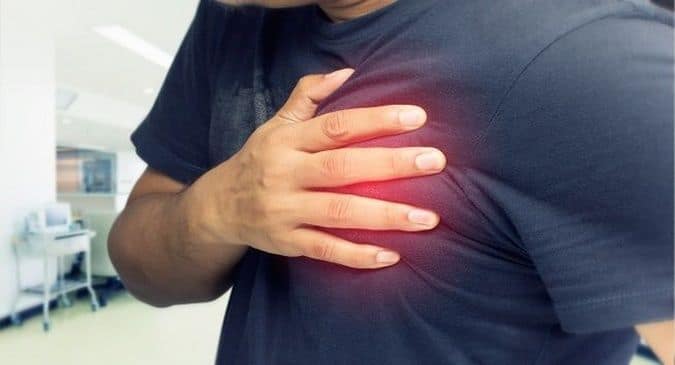