A research to be presented at the National Cancer Research Institute (NCRI) Cancer Conference, in Liverpool, Nov 2-5 will reveal a new diagnostic test for cancers in children. Developed by researcher 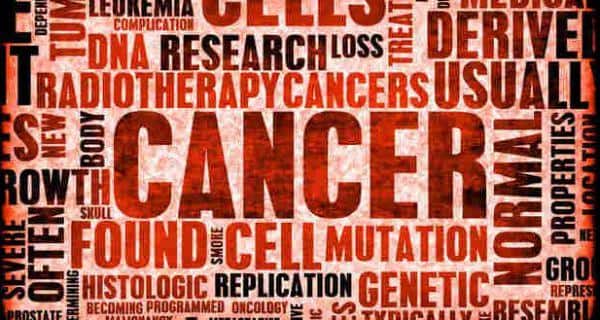 A research to be presented at the National Cancer Research Institute (NCRI) Cancer Conference, in Liverpool, Nov 2-5 will reveal a new diagnostic test for cancers in children. Developed by researchers from University of Cambridge in Britain the blood test serves a better and more accurate method of detecting cancer cell fingerprints in blood. Also Read - Actor Sanjay Dutt emerges victorious after battling cancer: Know the common symptoms of this disease

In the study, researchers found unique molecular fingerprints for 11 different types of cancerous tumours detected in children and used them to develop diagnostic tests for cancers.  They uncovered these fingerprints left behind by the tumours with the help of analysis of blood samples from children when they were diagnosed with the disease. They looked for proteins or molecules that were responsible for switching on and off of the genes in order to identify common changes that were linked to different tumours. Also Read - Can cancer be detected years before symptoms manifest?

According to lead researcher Matthew Murray, the test could replacement of surgical removal of a tumour sample and improve cancer diagnosis, since it is non-invasive and takes only a few hours to complete produce results rather than days or weeks, Murray added. The study also suggests that the findings could reduce the need for children to undergo surgery to receive a diagnosis. Also Read - Ganesh Chaturthi 2020: 4 reasons an eco-friendly Ganesha is good for you

‘We hope that this early research could eventually lead to the development of non-invasive tests which are faster, more accurate and gentler, transforming the way we make a cancer diagnosis in the future,’ said lead researcher Matthew Murray from University of Cambridge in Britain. 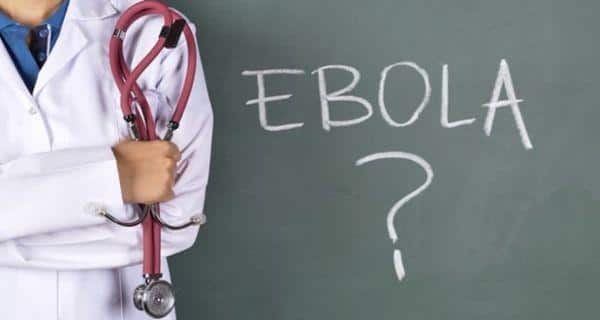 Ebola in US: More cases to emerge soon, say experts