Scientists develop a novel genetic method that could lead to vaccine for cancer, asthma

Danish researchers have developed a novel genetic method that could lead to the development of safe and effective vaccines for controlling diseases such as cancer, asthma, and allergies.

Danish researchers have developed a novel genetic method that could lead to the development of safe and effective vaccines for controlling diseases such as cancer, asthma, and allergies. The major research breakthrough is that we have created a general and user-friendly platform for the development of a special type of effective and safe vaccines, said one of the researchers Adam Sander from University of Copenhagen in Denmark. The highly effective method opens a new door for controlling diseases such as cancer, asthma, allergies and cardiovascular diseases by means of vaccines, Sander pointed out. The method was described in the Journal of Nanobiotechnology. The idea behind the new technique is to mimic the structure of a virus. When you have made the virus structure, it is used as a platform onto which are glued harmless parts of the disease which you want to vaccinate against. This creates an overall virus-like structure, which constitutes an important danger signal for the body. The immune system would therefore produce antibodies against the disease — a mechanism which has been difficult to activate by traditional vaccines. (Read: Taking aspirin can up cancer survival rate by 20 percent ) Also Read - Birth control pills may reduce the risk of severe asthma

The technology is also so effective that it can trick the immune system into attacking the body’s own cells, which may be used in the treatment of a number of serious diseases, such as cancer, which are not caused by foreign organisms, the study said. Previously, it was a major problem to activate the immune system and get an adequate response. We have lacked the possibility to easily create a vaccine which mimics something that will trigger a natural response from the body, but the new virus-like platform now allows us to do so, Susan Thrane from University of Copenhagen noted. In other words, we now have a unique technique that enables us to develop vaccines against diseases that we have so far been unable to fight, Thrane pointed out. It will be a game changer for low-income countries, which can now make vaccines targeted at widespread diseases such as tuberculosis and malaria. There is no doubt that the new results will have a significant impact on tomorrow’s vaccines and public health, Ali Salanti, professor at University of Copenhagen, said. (Read: Dos and Don ts to manage asthma better) Also Read - Ayurveda for asthma: Effective remedies that work wonders 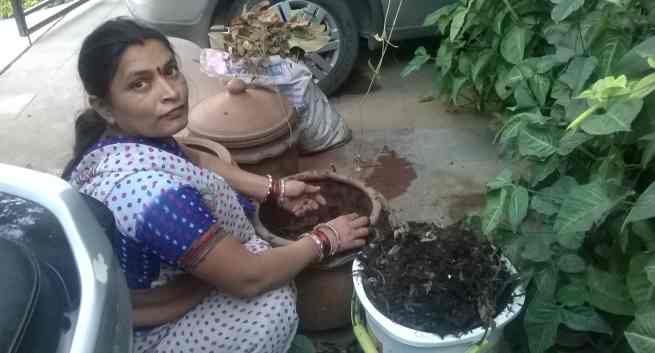 How to make your own compost so that you can recycle, reuse and reduce